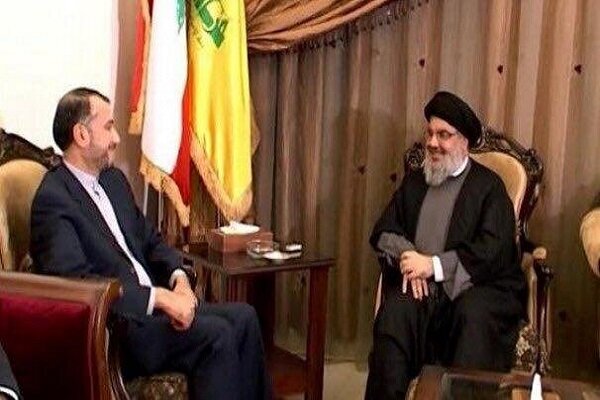 Tehran also willing to help rebuild Beirut port if request is made: Amir-Abdollahian

Beirut: Iran is ready to build two power plants in Lebanon, one in Beirut and the other in the south of the country, in a period of 18 months, Iranian Foreign Minister Hossein Amir-Abdollahian said after meeting Lebanese officials on Thursday.

He also told a news conference in Beirut that Iran is willing to help rebuild the port of Beirut, destroyed by a massive blast in August 2020, if the Lebanese government makes such a request.

The explosion devastated swathes of the Lebanese capital and left more than 218 people dead.

Meanwhile, Jordan hopes to start supplying Lebanon with electricity by the end of the year, Sky News Arabia reported, citing an interview with the kingdom’s energy minister, Hala Zawati.

She said Lebanon is seeking financing from the World Bank for this project, Sky reported.

Under an agreement announced last month, Egypt will supply natural gas to Lebanon via a pipeline that passes through Jordan and Syria to help boost Lebanon’s electricity output. The deal is part of a US-backed plan to alleviate Lebanon’s power shortages.

One analyst commented on Abdollahian’s offer to build 2 power plants and rebuild the port by saying:

” The only reason we don’t have electricity in Lebanon is because Hezbollah and its ally the Amal movement instructed their Shiite supporters not to pay their electric bills and made life miserable for bill collectors and few were even killed . As a result of this Lebanon had to subsidize the electric utility company in billions of dollars and after the financial collapse Lebanon couldn’t even afford the fuel to run the power plants .

The analyst added: “As with regards to the port , the whole world knows that Hezbollah confiscated the ammonium nitrate that cause the explosion . The chemical was stored for use by the Syrian regime in its barrel bombs”

He aded : My advise to Iran is stop destroying what we have and leave us alone we don’t need you