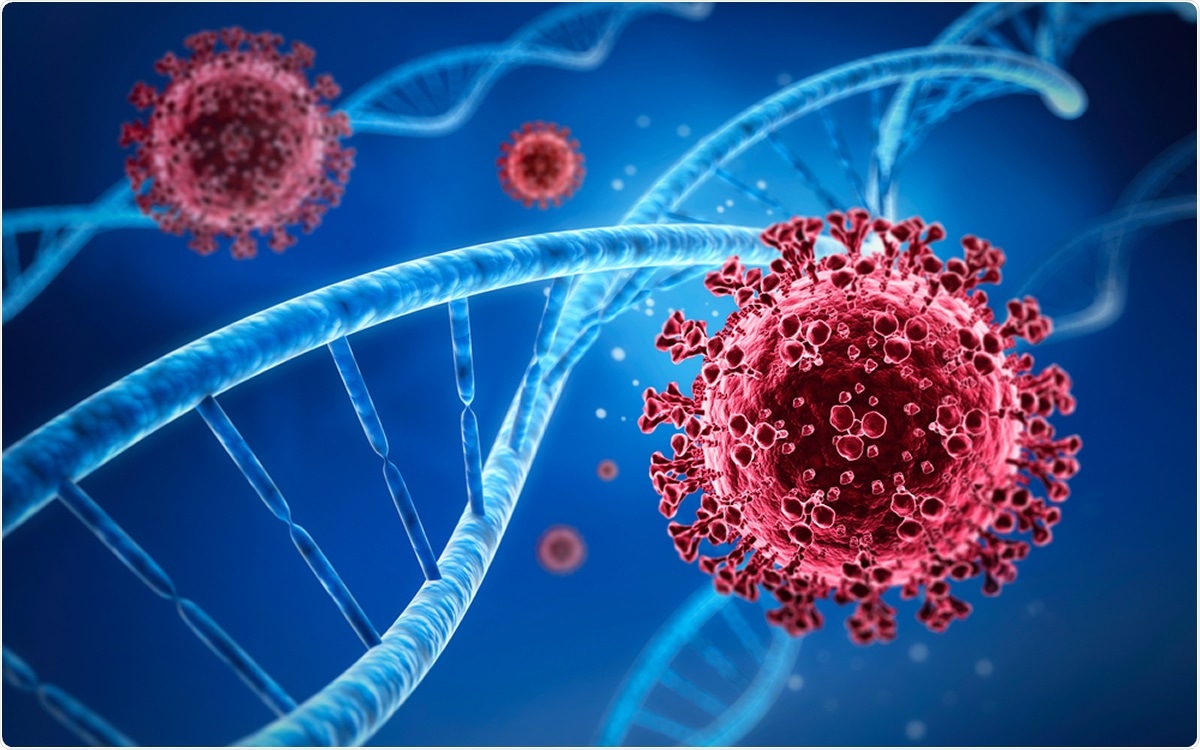 Indian Prime Minister Narendra Modi on Saturday announced the world’s first DNA vaccine against coronavirus disease (Covid-19) from the global platform. Addressing the 76th United Nations General Assembly in New York, PM Modi said that the DNA vaccine can be administered to everyone above the age of 12.

“India, which lives on Sewa Paramo Dharma (service is the main duty), is engaged in vaccination development and manufacturing despite limited resources,” Modi said at the UNGA.

“I want to inform UNGA that India has developed the world’s first DNA vaccine, which can be administered to all people above the age of 12 years,” he added.

The prime minister was referring to Zydus Cadila’s Covid-19 DNA vaccine which received emergency use approval from the Drugs Controller General of India last month. The company expects to administer the first licensed shot from October but, according to the government, the price remains a “clear issue”.

On Thursday, NITI Aayog Member (Health) Dr V K Paul told a press briefing that a decision on making the indigenously-developed needle-free Covid-19 vaccine as a part of the country’s vaccination programme will be taken soon. He said that preparations are underway and repeated discussions have been held to bring Zydus Cadila’s DNA vaccine in practical shape and implementation.

“The price is also a clear issue. Talks are going on and a decision will soon be taken. With full preparation, it will become a part of the country’s national vaccination programme. We are looking forward to receiving recommendations of the NTAGI on the beneficiary or target group to which the vaccine has to be given. The work is in progress and you will hear more about this in the times to come,” he said.

What is a DNA vaccine ?

A DNA vaccine is a form of a software vaccine according to Tel Aviv University’s Prof. Jonathan Gershoni.A software vaccine is one in which scientists vaccinate with the blueprint of the virus – just the DNA or the RNA corresponding to the genes that code for the spike protein – injecting it in a palatable and effective way into the body. The cells then synthesize the viral protein, which leads to the production of antibodies against the viral spike.This is as opposed to a hardware vaccine, which actually contains hardware, that is physical bits and pieces of the virus protein.

“You can have a hardware vaccine that consists of a killed virus, for example, or an attenuated virus,” Gershoni explained. “Or you can have a subunit vaccine as well, such as the vaccine for Hepatitis B, which is just purified spike protein.“The immune system identifies the presence of the viral protein… and that stimulates the immune system to respond and make highly specific targeted antibodies that inactivate the virus.”

All of the traditional childhood vaccines that exist today are hardware vaccines.However, since the late 1980s, scientists began playing with the idea that there could be applications for injecting DNA or RNA directly – first, in trying to develop gene therapy, and more recently, in the development of what Gershoni calls software vaccines.

“We know that the information flow in biology goes like this: the genetic material is stored in a very stable molecule, double-stranded DNA,” Gershoni said. “However, the information that flows from the gene needs to be transcribed to create a disposable and intermediate genetic material in the form of RNA. So, RNA in the traditional sense, is simply a disposable copy of the DNA gene.”However, it is the RNA and not the DNA that is able to interact with the protein manufacturing machinery, known as ribosomes. The ribosomes are what recognize the RNA and systematically translate the genetic material, which is written in the language of RNA, into the hardware – that is to say, the protein. “The hardware is the protein and the instruction manuals, the recipes that tell us how to make these proteins, can be either in DNA or RNA,” he said. “DNA or RNA, therefore, fall under the category of software vaccines.”