Who is out to get the judge in charge of Lebanon port explosion probe? 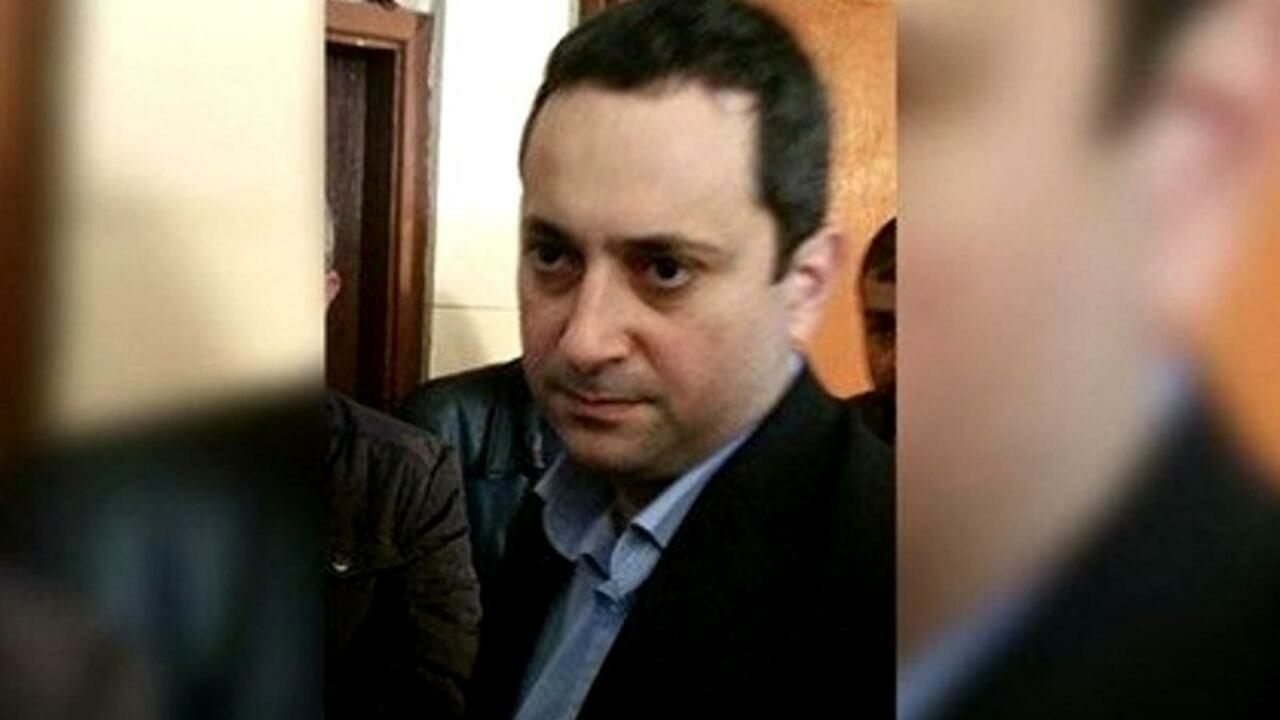 Political pressure and an intense smear campaign have targeted for several weeks Tarek Bitar, the Lebanese judge in charge of the probe into the August 2020 Beirut port blast – stepping up a gear with threats from a senior Hezbollah official. In the eyes of some victims’ family members, this suggests Bitar’s investigation is pointing in the right direction.

Bitar has been engaged in a standoff with the Lebanese political class since early July, as powerful figures have refused to waive the immunity of several former ministers and security officials the judge wants to investigate.

While this impasse has paralysed the probe into the cataclysmic double explosion that killed 214 people, injured some 6,500 people and left large parts of Beirut in ruins, the pressure on Bitar stepped up a gear.

Lebanese media report that Wafic Safa, the head of Hezbollah’s sent a threat to Bitar via a journalist who remains anonymous: “We have had enough of you; we will go to the end of the legal path, and if that does not work, we will remove you by force.”

Bitar confirmed having received this threat in a letter to Lebanon’s public prosecutor Ghassan Oueidate on September 23.

A video in which ” Change and reform” party leader Elie Mahfouz, a lawyer questions why Hezbollah security Wafic Safa was allowed to enter the Supreme court. He accused the Hezbollah militia of being an Iranian backed cancer that occupied the land of Lebanon and is now trying to control its courts too

“Judge Bitar’s investigation seems to have made some people panic,” said Antonella Hitti, the sister of a victim of the Beirut port blast. “The threats against him make it clear that he’s doing a good job and that his probe is pointing in the right direction – namely, people who are so scared they’re ready to do anything to remove him from his job.”

Antonella’s brother Najib Hitti, her cousin Charbel Hitti and her brother-in-law Charbel Karam all died on August 4, 2020 at the port of Beirut, where their crew of firemen had been sent a few minutes before the explosions. Victims’ families are very keen to bring those responsible for the blast to justice – and see Bitar as a dedicated professional who sees it as his mission to bring the truth to light.

“The Beirut port explosion case is sacred to me,” Bitar told Lebanese paper L’Orient-Le-Jour in a rare interview in February. “It’s a mission that I have to see through; we owe it to the victims to uncover the truth.”

“Nothing will stop me,” he continued. “I don’t know where the investigation’s going to take me, but I won’t be blown off course.”

For many victims’ families, the view that Bitar has no political affiliation in a country plagued by clientelism makes him the best person for the job.

Lebanon’s political class – entrenched in power by the confessional system – has refused to allow in an international investigation into the blast. Rumours abound that Hezbollah was involved in storing at the port the tons of ammonium nitrate that caused the calamity.

“We’ve met the judge several times – he’s very dedicated and has promised to everything he can within the framework of the law to find out what happened,” Hitti said. “He has our complete confidence in him and in the ideal of justice he embodies – especially because, in a country as corrupt as Lebanon, some judges are in political parties’ pockets and do not share Bitar’s principles of probity and impartiality.”

Hailing from the Akkar region in northern Lebanon, Bitar is held in high esteem by his colleagues – especially because he seems immune to threats and political pressure. This is a much-needed quality, as became all too clear on August when Hezbollah leader Hassan Nasrallah said in a televised speech: “This is a politicised investigation. [Bitar] must do his job clearly – or the justice system will have to find someone else to do it.”

“The Hezbollah boss doesn’t usually make speeches, but since Bitar was appointed he has made several addresses taking aim at the judge and his investigation – is that a sign that the probe is creating embarrassment for Nasrallah?” Hitti asked.

Bitar is not the first judge in charge of the Beirut blast probe to have come under political pressure. Before he got the job in February 2020, Bitar’s predecessor Fadi Sawan left the role because Lebanon’s highest court upheld a request for his removal filed by two former ministers whom he had indicted for negligence.

However, Bitar appears unperturbed – stepping up a gear this week by launching proceedings against three Lebanese MPs, who have been summoned to appear in court on September 30 and October 1. Bitar has also set a new date for the hearing of ex-prime minister Hassane Diab, who did not appear in court as scheduled on September 20 because he was visiting the US.

A few days before the reports of threats emerged, Bitar issued an arrest warrant for ex-public works and transport minister Youssef Fenianos on September 16, who repeatedly refused to be questioned. Fenianos is a member of the Marada Movement – a political party allied with Hezbollah and close to Bashar al-Assad’s Syrian regime – who is suspected of “homicide, negligence and misconduct”.

Consequently, Fenianos’s lawyers went to Lebanon’s highest court on Wednesday demanding Bitar’s removal from the case and replacement with another judge. Fenianos denounced what he saw as Bitar’s “deviant behaviour” and argued that, as a former minister, he should be investigated by the High Court, not Bitar.

“As the families of victims, we’re not accusing anyone – that’s not our right,” Hitti said. “But it’s like some people are accusing themselves of responsibility for the explosion, because if you’ve got nothing to hide you don’t refuse a judge’s summons.”

No one knows who leaked the story about Hezbollah threatening Bitar this week. Does this person want to protect Bitar by revealing to the public the pressure he is under? Or do they want to make it clear that some people will do whatever it takes to get him off the Beirut explosion probe?

In the meantime, victims’ families remain vociferous in the Lebanese media and in protests – keeping the pressure on Lebanon’s political class. Amid this pressure, the new Lebanese Justice Minister Henri Khoury said on September 23 that he will do everything that is needed to keep Bitar safe.

For her part, Hitti says victims’ families will do everything they can to ensure the judge’s safety: “If this failed state – run by the very people who threaten Bitar and cover for the suspects – is unable to protect him, we are ready to guard his house and protect him during his movements.”