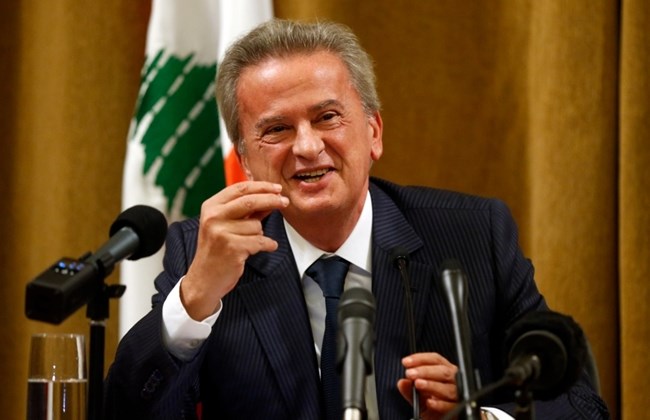 Riad Salameh, The Governor of the central Bank of Lebanon , Banque du Liban had asked the Ministry of Justice, of the previous government, to work on preparing a draft law that calls for “haircuts” on US dollar bank deposits amounting to a percentage of up to 85%.,

This development comes despite the fact that Salameh reassured depositors on June 3, 2021 that Lebanon was not bankrupt and that people’s deposits were safe and would be returned soon.

But according to analysts Salameh has been lying through his teeth for years about the strength of Lebanon’s economy and has been misleading the Lebanese and the International community for over a decade , while at the same time he has been accumulating wealth at the expense of the people of Lebanon and the state . He faces charges by the Swiss and French governments over money laundering and of illegally transferring $ 300 million to his account in Switzerland .