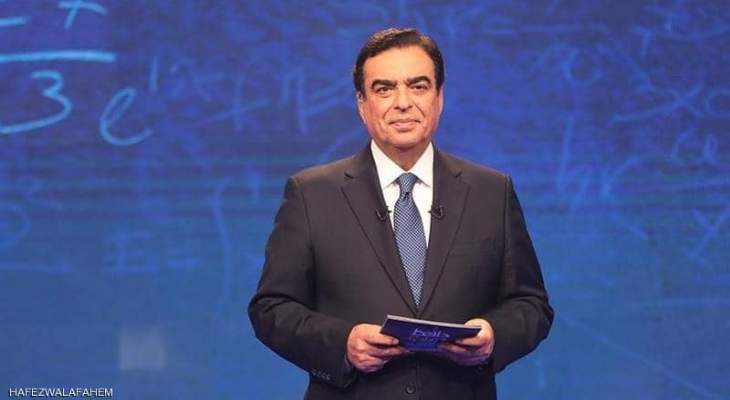 Information Minister George Qordahi announced that “the ministerial statement was approved unanimously with some minor amendments. He stated that “the government’s slogan was proposed by its president, Najib Mikati, which is “Together to Save”.

Qordahi stressed that “during the session, no one suggested the topic of lifting fuel subsidies,” He pointed out that “there was talk of differences within the committee preparing the ministerial statement. This is all incorrect and I categorically deny it, and I was a witness to the discussions within the committee, and as Mikati said, they were very positive, and contained cooperation.”

On the entry of Iranian fuel into Lebanon, Qordahi said that they did not discuss this matter, “because the session was devoted to discussing the ministerial statement that Mikati will present to the Parliament next week.”

He stressed that “there is a willingness to take important decisions to help people and ease their burdens,” noting that “the most important are the citizens’ urgent needs, and strategies come after that.” He pointed out that “a discussion took place, and it was agreed to reform and restructure the banking sector.”