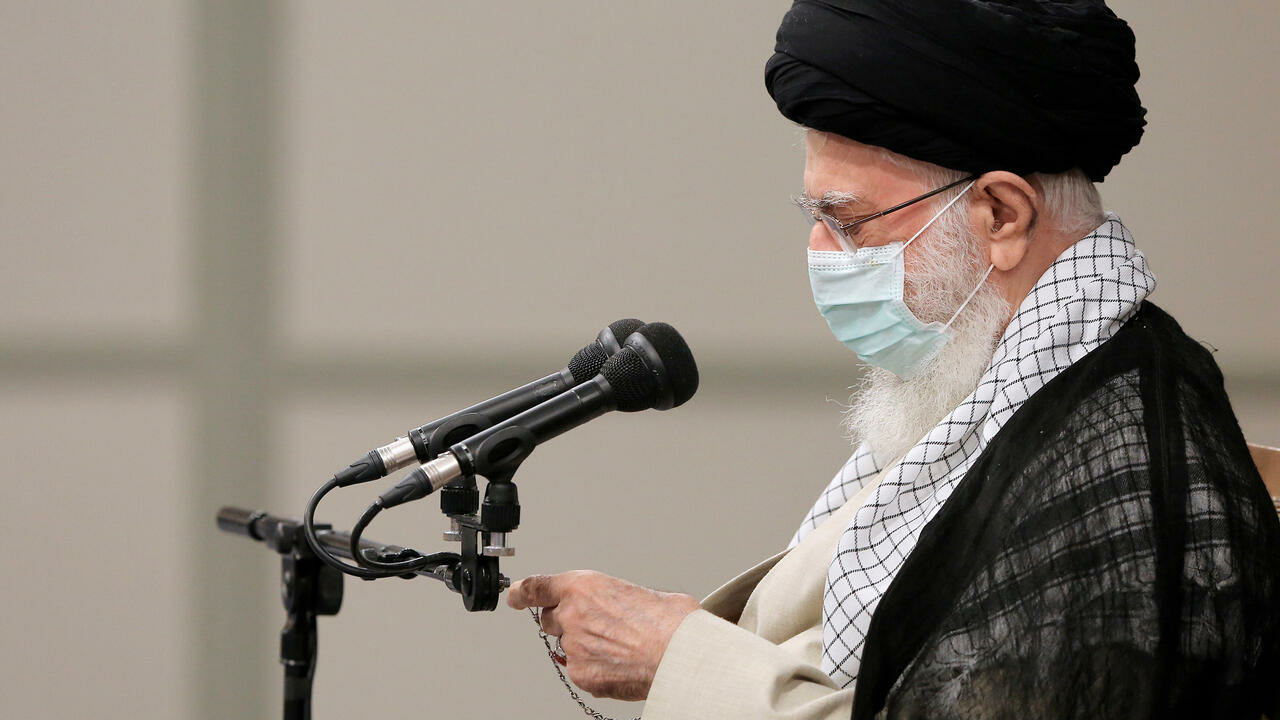 Iran’s supreme leader Ayatollah Ali Khamenei on Saturday accused US President Joe Biden of making the same demands as his predecessor Donald Trump in talks to revive a nuclear deal.

The multilateral deal that offers Iran relief from sanctions in return for curbs on its nuclear programme was torpedoed by Trump‘s decision to withdraw the United States from it in 2018.

A last round of negotiations between Iran and the deal’s remaining parties to revive the 2015 accord concluded in June with no resumption in sight.

“America’s current administration is no different from the previous one, because what it demands from Iran on the nuclear issue is different in words, but the same thing that Trump demanded,” Khamenei said, quoted by his official website.

“The Americans truly have no shame on the nuclear issue, and even though they withdrew from the JCPOA… they now talk in a way and make demands as if it was (Iran) that withdrew,” he added, referring to the deal by its official name, the Joint Comprehensive Plan of Action.

Khamenei made the remarks during a meeting with President Ebrahim Raisi’s newly formed cabinet.

A year after Trump’s decision to withdraw from the deal and impose sanctions on Iran, the Islamic republic retaliated by gradually waiving most of the key nuclear commitments that it had accepted under the agreement.

Six rounds of nuclear talks between Iran and world powers — with the United States taking part indirectly — were held in Vienna between April and June.

The last round concluded on June 20, with no date set for another.

In his speech, Khamenei also called on Raisi to “repair” the public’s damaged trust in government.

“It’s a great asset for a government to be able to attract the people’s trust, which has unfortunately been slightly damaged. You must repair this.”

He said the way to do it is “officials’ words and actions becoming one” and realising promises made.

Iran has in recent years been hit by several protests over the economy and living conditions made worse by punishing US sanctions.

The latest was protests over water shortages that erupted in July in southwest Iran, where, according to Iranian media, at least four people were killed.

Human rights groups outside of Iran have previously accused the Islamic republic of using force against protesters.

Iran has denied the charges and blamed violence at protests on “opportunists” and “rioters” linked to its enemies.