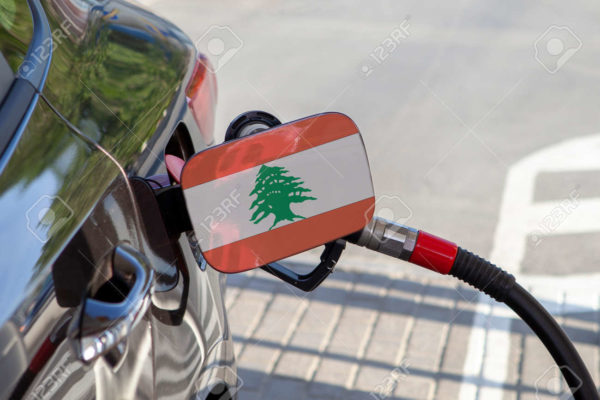 The Lebanese government said on Sunday that it was raising gasoline prices by 66% in a partial reduction of fuel subsidies as it seeks to ease crippling shortages that have brought the country to a standstill.

The increase in 95-octane gasoline prices would take effect immediately, the government said in a statement. It follows the state’s decision on Saturday to change the exchange rate used to price petroleum products in a bid to ease the shortages.

The fuel crisis worsened this month when the central bank said it could no longer finance fuel imports at heavily subsidised exchange rates and would switch to market rates.

The government, concerned about the impact of price rises, in a compromise agreed with the central bank on Saturday to raise prices, but by less than the market rate, to allow subsidised imports to resume for now.

The rise in prices will mean more hardship in a country where poverty levels have soared during a two-year-long financial meltdown that has wiped more than 90% off the value of the Lebanese pound.

The decision was made at an emergency meeting on Saturday attended by the president, central bank governor and other officials over a fuel crisis that has left Lebanon in chaos, paralysing basic services and sparking daily melees as people scramble for fuel.

The government said the central bank will open an account for that purpose up to a maximum of $225 million until the end of September – funds the government will have to pay back in the 2022 budget.

Iranian-backed Lebanese Shiite  group Hezbollah has arranged for a shipment of fuel from Iran to help ease the fuel shortage in Lebanon. This would be an apparent violation of U.S. sanctions imposed on Tehran after former U.S. President Donald Trump pulled his country out of a nuclear deal between Iran and world powers three years ago.