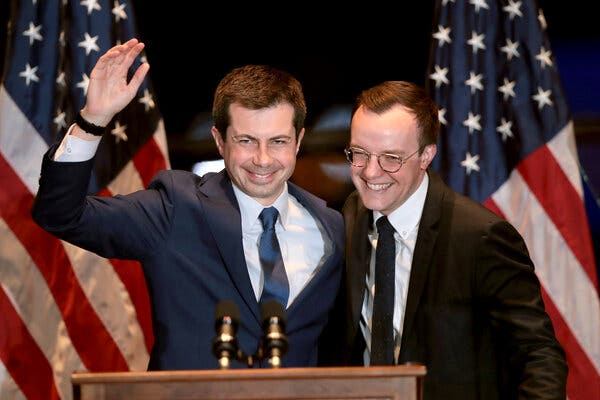 Pete Buttigieg, the first openly gay US cabinet member, on Tuesday announced he and his husband were becoming parents.

“For some time, Chasten and I have wanted to grow our family,” Buttigieg, the 39-year-old US transportation secretary, tweeted.

“We’re overjoyed to share that we’ve become parents! The process isn’t done yet and we’re thankful for the love, support, and respect for our privacy that has been offered to us. We can’t wait to share more soon.”

Neither he nor his husband, Chasten, went into further detail, but in a recent interview with The Washington Post the latter said the couple had been pursuing adoption for at least a year.

Despite little prior name recognition and a short political resume, Buttigieg — the former mayor of South Bend, Indiana — mounted a high-profile campaign for the Democratic presidential nomination during the last national election cycle, which saw Joe Biden prevail.

A former Navy soldier who served in Afghanistan, Buttigieg earlier this year became “the first out LGBTQ person ever confirmed for a cabinet position,” according to the Victory Institute, an LGBTQ advocacy organization.