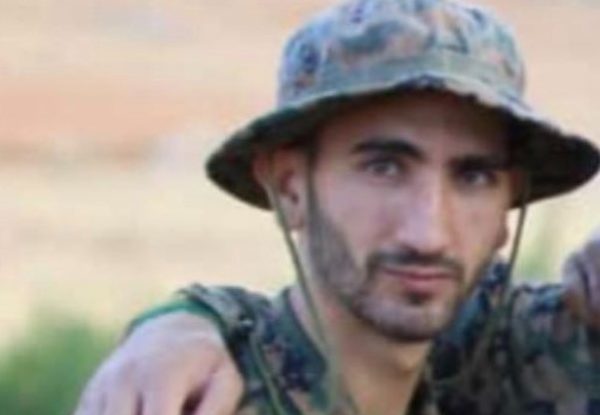 HEZBOLLAH GUNMAN ALI SHIBLI WHO WAS KILLED DURING A WEDDDING
Share:

This Saturday a person believed to be “Ahmed Zaher Ghosn”, the brother of Hassan Zaher Ghosn , a teenager who was killed last Aug 4 , shot Hezbollah gunman Ali Shibli with a military pistol while he was attending a family wedding inside the Pangia swimming pool in the Jiyeh area, injuring him with several shots in the chest,. He was transferred to a hospital. in Siblin where he died of his injuries. One relative of Shibli was wounded and he is reportedly in a serious condition