No government anytime soon in Lebanon 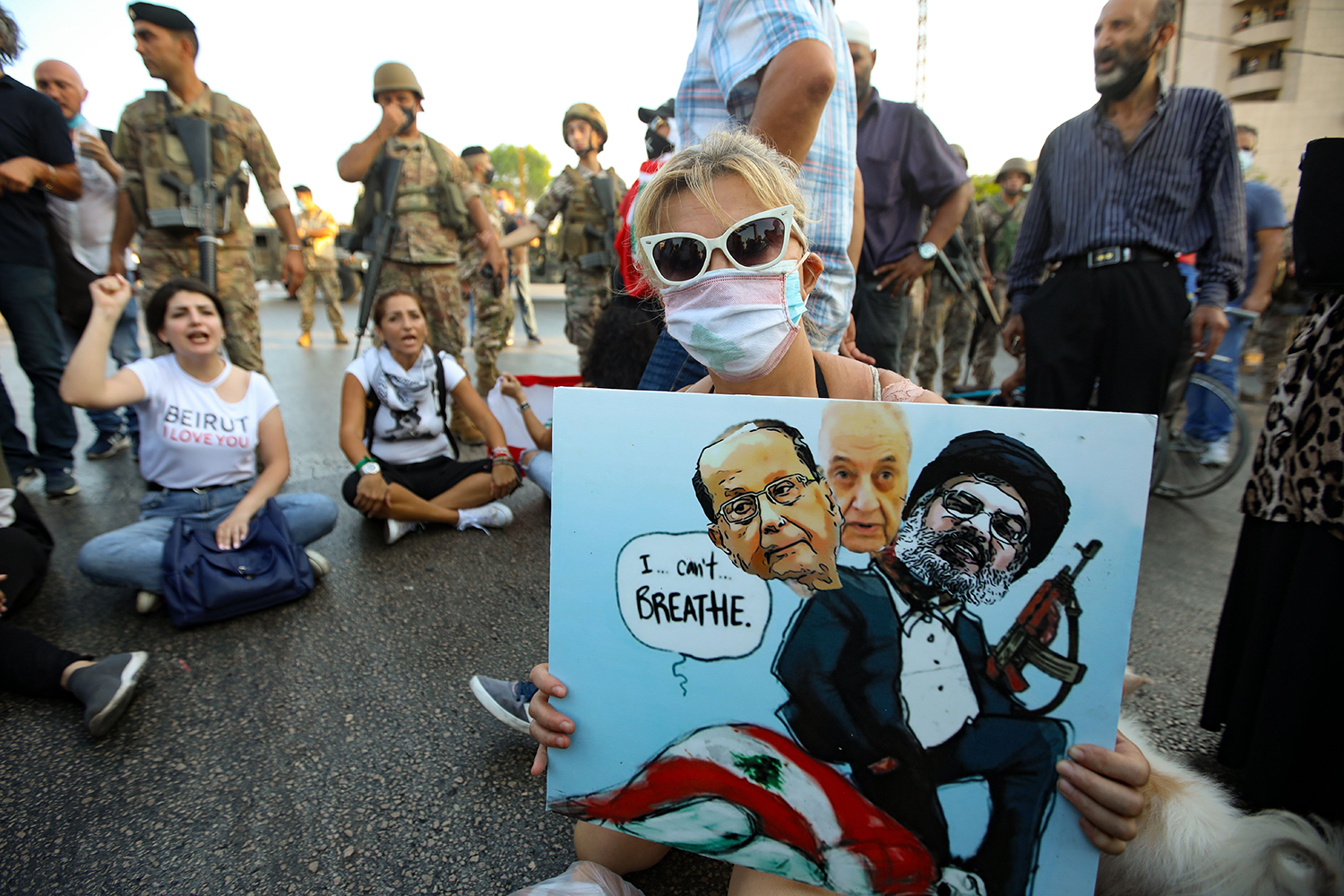 It appears that PM Najib Miqati will be named as the PM-designate should the binding parliamentary consultations be held on Monday as scheduled, local media reported.

Miqati may reportedly secure 60 to 65 votes, while former ambassador to the U.N. Nawwaf Salam may secure around 20 votes if he was to be named by the Free Patriotic Movement , the reports added.

The formation of the government will face the same obstacles as faced by former PM Designate Saad Hariri since President Michel Aoun opposes Miqati’s nomination the reports added.

FPM reportedly is still insisting on voting for Nawwaf Salam, despite the fact that Salam’s former supporters the Lebanese Forces and the Democratic Gathering bloc have given up on his nomination.

Lebanese Forces leader Samir Geagea said that his LF bloc would not name any candidate in the parliamentary consultations, noting that there was no solution to the deadlock , and the only solution is holding early parliamentary elections.

The new government is supposed to implement the reforms required by IMF , but according to Geagea, it is impossible to reach any reform as long as Aoun and Hezbollah hold onto power.

Asked about the reason that led the LF to abandon Salam’s designation, he said: “We named him a year ago, when we had some hope that there might be some improvement under the existing structure, and with a very big international initiative – the French one. But at the moment, we are convinced that we cannot reach a solution, no matter who the prime minister is.”

According to media reports a meeting was held between Bassil and Hezbollah on Thursday during which Bassil openly told Hezbollah of his opposition to Miqati’s designation.

Hariri abandoned the mission of forming a government earlier this month after failing to agree with Aoun and and Bassil.

Bassil reportedly warned that if the FPM and the Lebanese Forces blocs did not vote for Miqkati, the latter would be named prime minister without the approval of a major Christian bloc.

For all the above reasons Lebanon is not expected to have a government anytime in the near future.