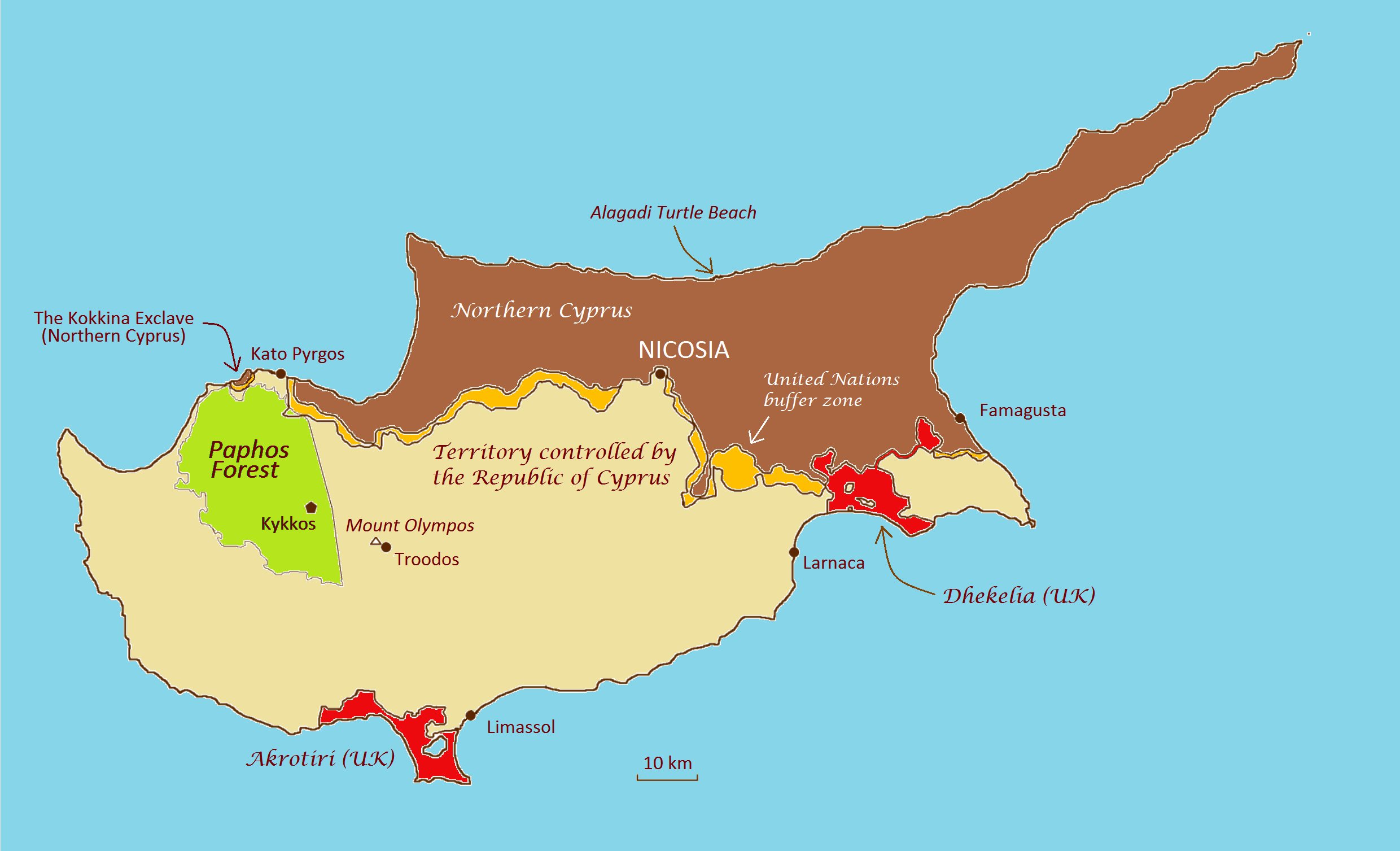 “We think only a Cypriot-led process — bizonal, bicommunal — will bring peace and stability in Cyprus,” Victoria Nuland, the under secretary of state for political affairs, told a Senate hearing.

Erdogan on a visit to divided Nicosia on Tuesday called for two separate states on the island, brushing aside a UN-backed goal of two zones with separate regional administrations that would remain a unified state.

He also took another step to open the ghost town of Varosha in defiance of UN resolutions, a step that already drew a strong US rejection.

Nuland said she spoke to Turkish officials in Ankara on Wednesday to urge a reversal of the “provocative” decision.

US Secretary of State Antony Blinken separately spoke to Cypriot Foreign Minister Nikos Christodoulides to condemn the announcement by the Turkish Cypriot leadership.

“This is unacceptable and inconsistent with UN resolutions. We’re pushing for a strong UNSC response,” Blinken wrote on Twitter, referring to the UN Security Council.

Cyprus has been divided since 1974 when Turkey invaded it in response to an abortive coup engineered by the then military junta in Athens that aimed to unite the island with Greece.

While there has been limited headway in resolving the dispute, Cyprus has been at peace under the status quo.

The move on Varosha confirms Turkey’s intentions “to extend its occupation of Cyprus and establish a neo-Ottoman rule in the broader Eastern Mediterranean region,” Dendias said.