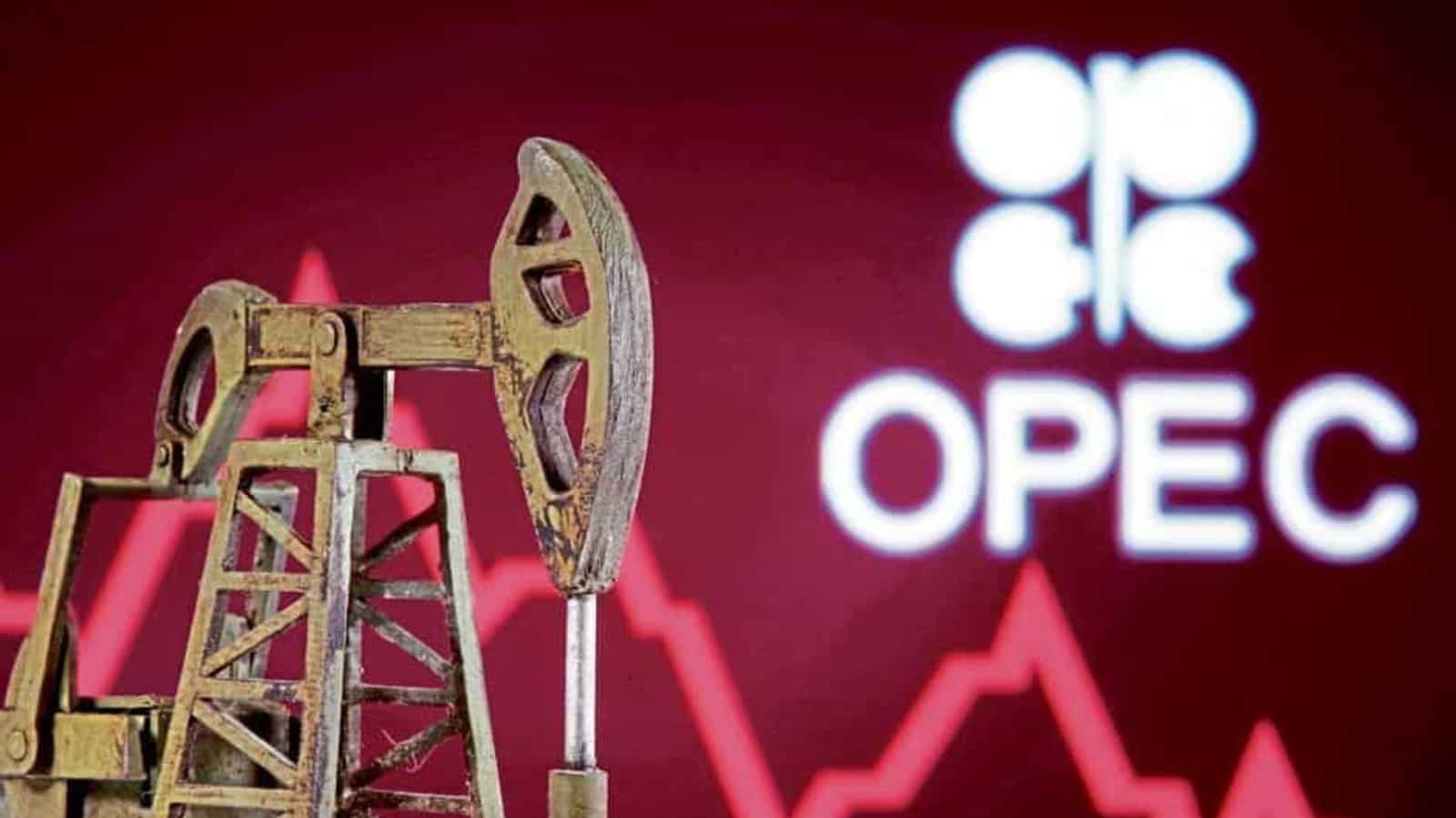 The OPEC oil cartel led by Saudi Arabia and other allied producing countries resumed talks Monday amid a standoff with the United Arab Emirates over how much to raise production levels with demand still hampered by threats from new variants of the coronavirus.

The UAE on Sunday pushed back against a plan by the OPEC+ group, which includes non-OPEC producers like Russia, to extend a pact to cut oil production beyond April 2022.

There are concerns that if an agreement among the 23 member-states cannot be reached, the alliance could break apart, triggering a price war and huge swings in global oil prices at a time of uncertainty over future demand for oil due to continued lockdowns in parts of the world and the uneven distribution of vaccines worldwide.

Last year’s abrupt halt to travel and widespread lockdowns reduced global demand for oil, driving down energy prices as unused barrels of oil quickly filled up storage sites. The OPEC+ group agreed to a steep cut of some 9 million barrels per day to keep prices from collapsing further

Saudi Arabia went further, voluntarily cutting even more of its own production to keep prices from falling. In June, the kingdom produced just under 9 million barrels per day, compared to more than 10 barrels a day before the pandemic.

The Russian TASS news agency reported Friday that all members of the OPEC+ Joint Ministerial Monitoring Committee — except the UAE — supported a proposal to boost production by 400,000 barrels a day starting in August and to extend the deal until the end of 2022. The 400,000 a day would be increased each month through 2022.

The UAE’s Energy Minister, Suhail al-Mazrouei, spoke to multiple media outlets over the weekend, voicing his country’s concerns and lamenting that one third of the UAE’s production has remained idle for two years.

On Sunday, the UAE Energy Ministry issued a rare statement, saying that while the country is willing to extend the current OPEC+ agreement, if required, it wants a higher baseline production level of its own that reflects the UAE’s actual production capacity rather than what it said is an outdated reference.

The UAE is currently producing around 2.7 million barrels per day under the OPEC+ agreement, though it averaged around 3 million a day between January 2019 and March 2020, according to Refinitiv, a financial market data provider. Analysts suggest the country can easily produce up to 4 million a day.

Saudi Energy Minister Prince Abdulaziz bin Salman told the Al-Arabiya broadcaster late Sunday “a bit of rationality and a bit of compromise” was needed. He added that in more than three decades of OPEC meetings, he’s “never seen such a demand” and that he is neither optimistic nor pessimistic about Monday’s resumption of talks.

Per Magnus Nysveen, head of analysis at Rystad Energy research and consultancy firm, said for the UAE to get what it wants, Saudi Arabia may need to make further cuts to its output.

“If the UAE were to have a higher quota going forward, it would only be Saudi Arabia that can reduce production on their side,” he said, explaining that the kingdom has done voluntary cuts before and could be willing to concede in order to keep OPEC together.

Still, that could be a hard sell because both countries are in need of oil revenue to buoy their economies, which have been rocked by the pandemic and lower oil prices.

There are political differences between the UAE and Saudi Arabia, as well, to consider.

Saudi Arabia and the UAE were closely aligned in past years, mirroring the budding relationship that had developed between Abu Dhabi Crown Prince Mohammed bin Zayed and Saudi Crown Prince Mohammed bin Salman. So close were the two de-facto leaders that the two countries launched into a war in Yemen together and cut ties with neighboring Qatar together. In late 2017, the two nations announced a new partnership to coordinate in all military, political, economic, trade and cultural fields.

But in recent years, national interests have diverged. The UAE dramatically downsized its footprint in the Saudi-led coalition battling Iranian-backed Houthis in Yemen. The Saudis moved to rapidly restore diplomatic ties with Qatar earlier this year, but the UAE has yet to restore full diplomatic relations and continues to block Qatar-based news sites like Al Jazeera.

Meanwhile, Saudi Arabia on Sunday suspended all flights to and from the UAE, lumping it with Ethiopia, Vietnam and Afghanistan as coronavirus risks. The kingdom has expressed concern over the fast-spreading delta variant, which has appeared in the United Arab Emirates.

In recent days, the kingdom changed its law for goods imported from Gulf Arab countries to exclude from a preferential tariff agreement imported goods produced by any Israeli-owned companies, as well as goods with any components produced in Israel. Such products have proliferated in the UAE following the country’s normalization of ties with Israel.

In February, Saudi Arabia warned companies that if their regional offices are not moved to the kingdom by 2024, their contracts with the Saudi government and its institutions would be suspended. The decision is seen as a direct call to companies with regional offices in the Western-friendly UAE financial hub of Dubai to pick up and relocate to Riyadh.