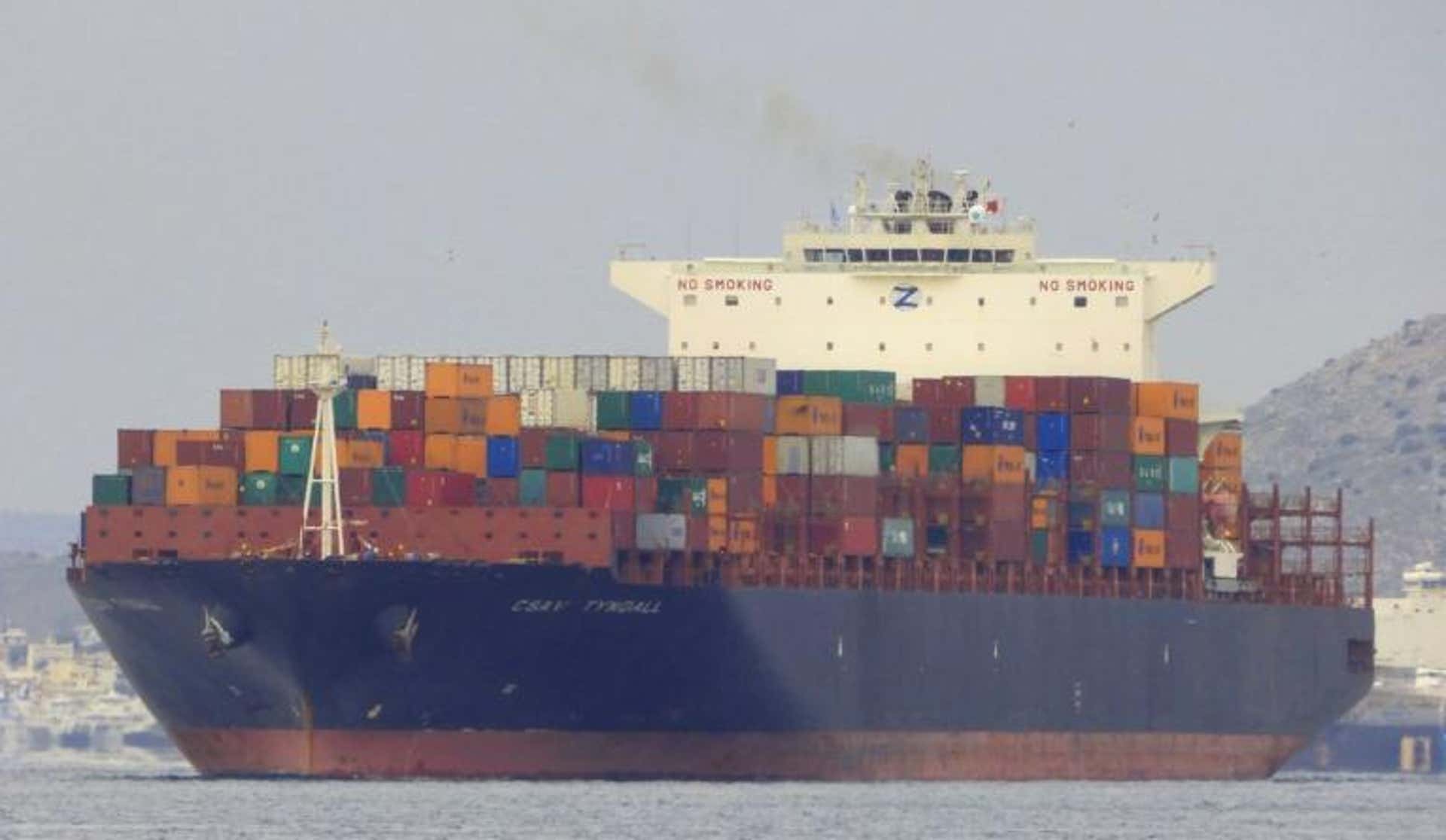 The Israeli Tyndall cargo ship, which was attacked in the Indian Ocean on Saturday. Iran is blamed for the attack. Credit: Giwrgos Mertis
Share:

Lebanese pro-Iranian TV channel Al Mayadeen said on Saturday in a post on Telegram that an Israeli cargo ship was attacked with an unknown weapon in the Indian Ocean on its way to the United Arab Emirates.

According to Al Mayadeen, the ship was heading to the UAE from Saudi Arabia when it was hit by an unidentified weapon

Israeli defense officials, confirming earlier reports by the Hezbollah affiliated Al Mayadeen, said they believe Iran was behind the attack on the ship, Tyndall, which is partly owned by Israeli businessman Eyal Ofer. The ship, however, was not flying an Israeli flag nor were its personnel Israeli.

According to Al Mayadeen , citing “reliable” but unidentified sources, a fire broke out on the ship after the strike.

No party has claimed responsibility for the incident, and there was no official comment from Israel.

Al Mayadeen quotes one of the sources saying it is “remarkable” that the alleged attack follows Iranian media reports of a sabotage attempt on a factory producing parts of nuclear centrifuges last week.

The attack also comes on the heels of increased tensions at sea between Israel and Iran, with similar strikes on Israeli-owned ships occurring earlier in the year.

In April, a cargo ship was struck off the coast of the United Arab Emirates, with Israel placing the blame on Iran.  Two days earlier, Iran had vowed revenge against Israel following an explosion in Iran’s Natanz nuclear facility. An Iranian command ship was also hit the previous week in the Red Sea, an attack which was attributed to Israel by the New York Times.