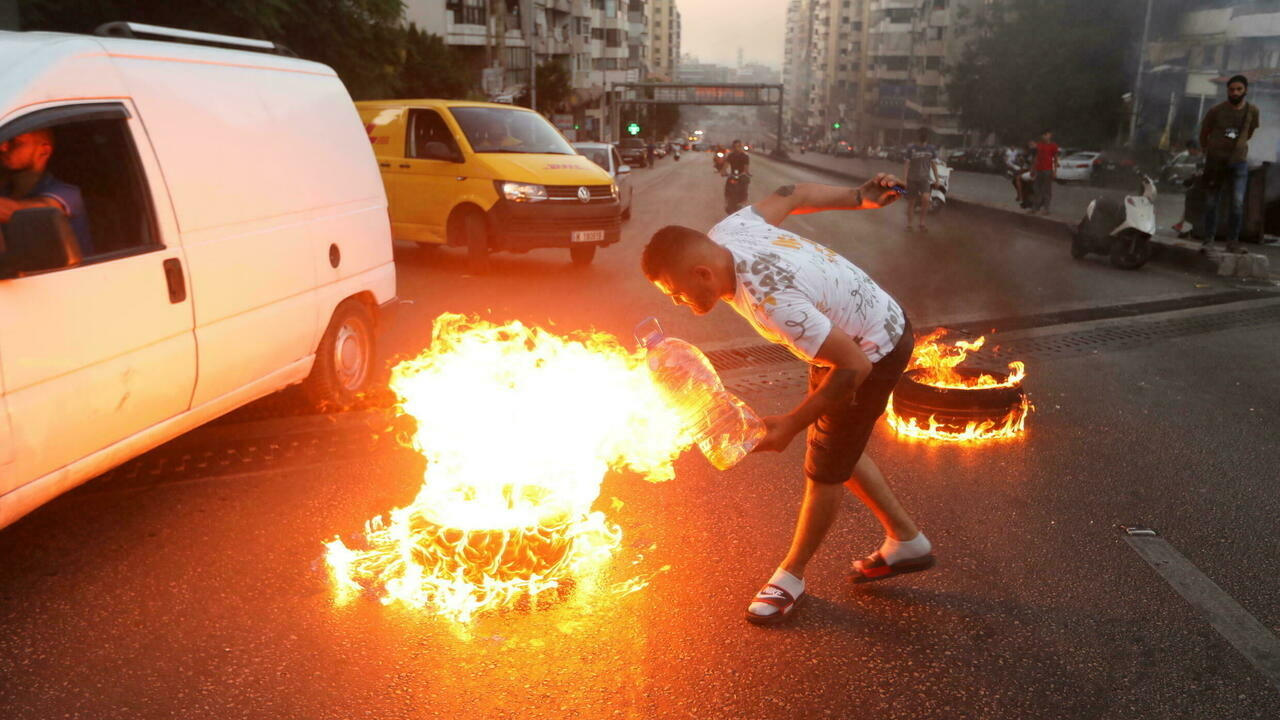 Lebanon’s government raised fuel prices by more than a third on Tuesday, a move aimed at alleviating crippling shortages but which will mount pressure on impoverished consumers.

The government last week effectively cut fuel subsidies as Lebanon grapples with a catastrophic economic collapse that has sunk its currency by more than 90% in less than two years.

Scuffles have become commonplace as motorists queue for hours to part-fill their tanks amid expectations of new deliveries. A knife was drawn during a fight at one petrol station, a Reuters witness said.

“What breaks my heart the most is the old people, people older than my dad, sitting at gas stations – the ones with blood pressure, diabetes and the ones who will collapse for God knows what reason – and nobody is providing for them,” said a man waiting his line who gave his name as Nour.

Protesters blocked roads with burning garbage and tyres in Beirut on Monday. President Michel Aoun said the new prices should ease the crisis.

The central bank said on Monday it would start giving credit lines to import fuel at 3,900 pounds to the dollar, weaker than the official exchange rate of 1,500 pounds that was being applied under the subsidy programme.

Dollars were changing hands at about 16,700 pounds on Tuesday on the parallel market, a dealer said.