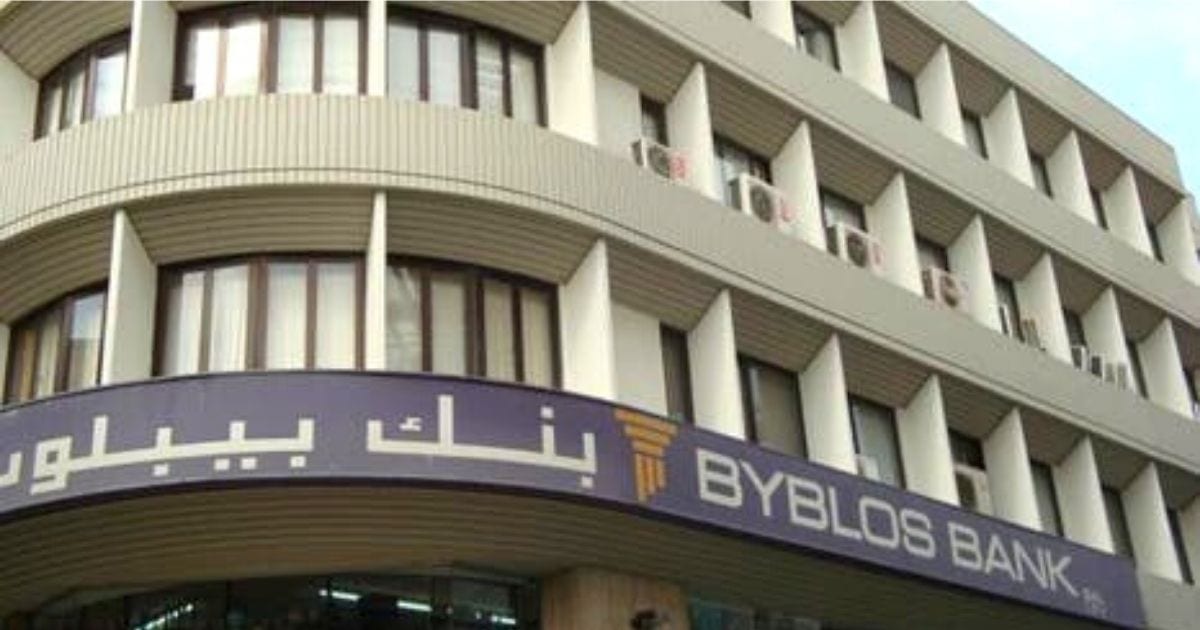 A senior executive at Bank Byblos in charge of the fraud risk department, was found dead early June , bathed in blood, in the parking lot of the apartment building where he resided in Hazmieh, East of Beirut
Share:

Banks in Lebanon have closed for the day after an assault on staff at the headquarters of Lebanese Swiss Bank.

About 100 men stormed the building in Beirut on Monday night, trying to access closed accounts and injuring three employees, according to the bank.

The Association of Banks in Lebanon denounced the “disgraceful attack” and said branches would shut in solidarity.

Lebanon is in the midst of one of the world’s most severe economic crises in modern times.

The Lebanese pound has lost more than 90% of its value against the US dollar since 2019 and inflation has skyrocketed, wiping out people’s wages and causing food prices to triple.

Tight restrictions have also been placed on bank accounts, leaving people unable to withdraw their savings or transfer money abroad.

Lebanese Swiss Bank said Monday’s attack was carried out by people belonging to a charity in the south of Lebanon, Baneen, whose accounts had been closed for an unspecified reason. It said they barged their way in and forced employees to transfer money to accounts in Turkey.

Baneen’s President, Mohammed Baydoon, denied that force was used and said the funds were transferred amicably.

On Saturday, people angered by the worsening living conditions attempted to break into branches of Lebanon’s central bank in the cities of Tripoli and Sidon.

The protests erupted after the value of the Lebanese pound hit a record low, reaching 18,000 to the US dollar on the black market.

In a separate development on Tuesday, the Lebanese government raised fuel prices by more than 30% in an effort to alleviate shortages that have caused long queues at petrol stations and violent confrontations in recent weeks.

The government approved a plan to effectively cut subsidies last week in the hope of securing an adequate supply of fuel for at least the next three months.

UN agencies warned in December that the removal of subsidies in Lebanon without guarantees to protect the country’s most vulnerable people risked inflicting a “social catastrophe” on them.

Half of the population is believed to be living below the poverty line.

Earlier this monthAntoine Dagher, a senior executive at Bank Byblos in charge of the fraud risk department, was found dead , bathed in blood, in the parking lot of the apartment building where he resided in Hazmieh. The man, in his sixties, father of a boy and a girl, died around 7:30 a.m. from brutal blows to the head, stomach and rib cage, using a blunt object. A source from the security forces there told L’Orient-Le Jour that the man’s chest showed signs of stab wounds, which could not be officially confirmed.

It was the victim’s wife, Gisèle, who was driving her car to work at around 9 a.m., who discovered her husband’s lifeless body lying near his vehicle in horror and alerted the police. An investigation has been opened to determine the exact circumstances of the murder.

In a statement, the management of Byblos Bank “strongly condemned this shameful murder”.