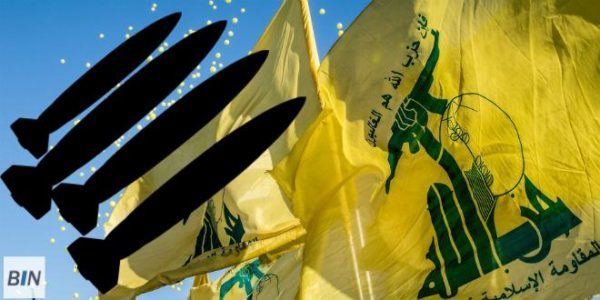 Austria designated Hezbollah’s political arm as a terror organization, after having outlawed its military wing.

It thanked Austria Friday for its decision to outlaw the group and its symbols.