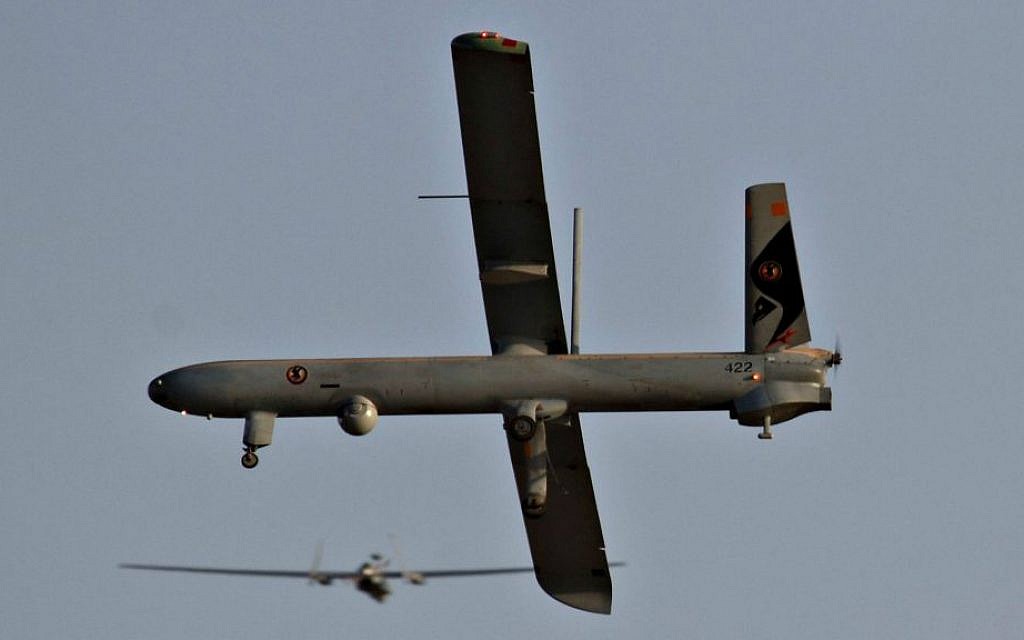 In a short statement, the military said it had monitored the aircraft throughout the incident. It also said troops found the remnants of a Hezbollah drone shot down several weeks earlier after crossing into Israeli airspace from Lebanon.

There was no immediate comment from Hezbollah or the Lebanese government.

Israel and Hezbollah are bitter enemies that fought a month-long war in 2006. A U.N.-brokered cease-fire has largely kept the border area quiet since then, but the sides have had several small clashes in the years since, most recently last summer.

In November, the military also said it downed a Hezbollah drone that entered Israeli airspace.

The army said it would “continue to operate in order to prevent any attempt to violate Israeli sovereignty.”