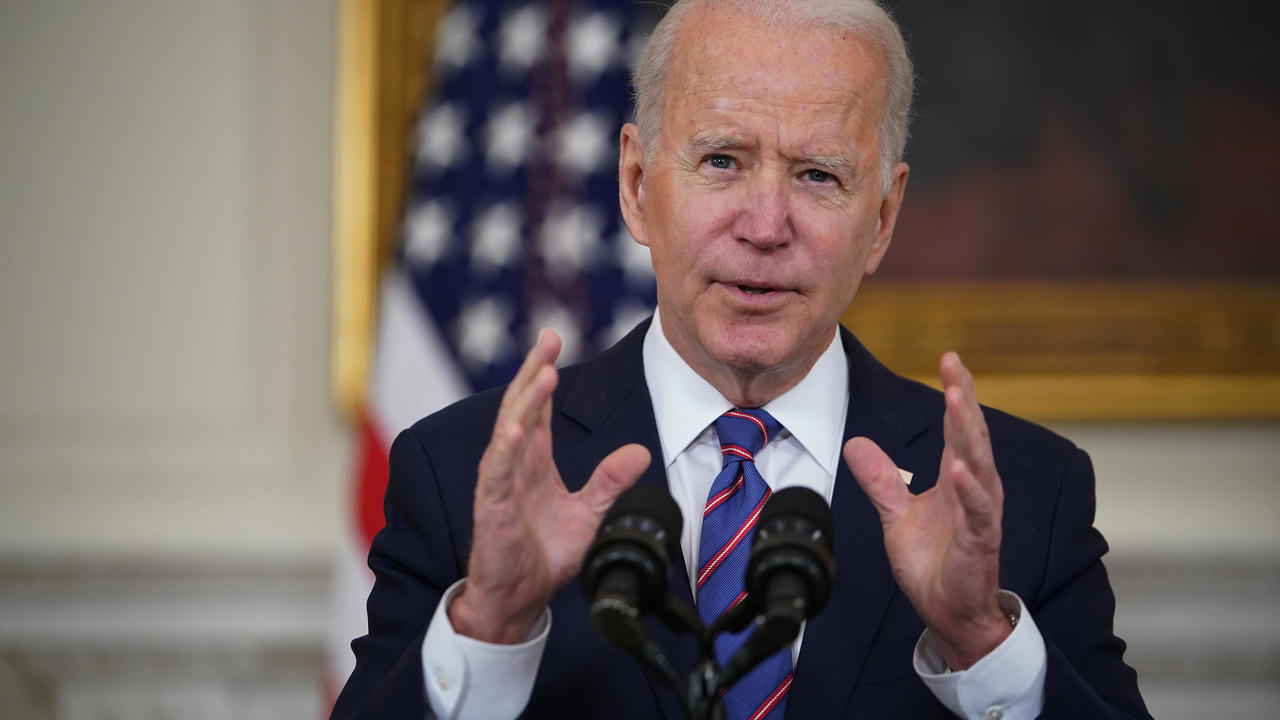 Advisors to US President Joe Biden and Russian leader Vladimir Putin discussed on Monday the possibility of a summit between the two amid strained bilateral relations, the White House said.

They discussed unspecified bilateral issues “as well as regional and global matters of concern,” it said.

They also talked about “prospect of a presidential summit between the United States and Russia,” agreeing to “stay in touch.”

On April 15 the Biden administration hit Russia with new sanctions and expelled the diplomats, citing the country’s interference in the 2020 elections and masterminding the Solar Winds hacking operation discovered in December which compromised thousands of US government and private sector computer networks.

Moscow retaliated by blacklisting a number of current and former senior US government security officials.

The possibility of a summit appears to be an effort to prevent further escalation of actions between the two countries, even as Washington has expressed alarm of Russian troop movements near Ukraine and its imprisonment of ailing dissident Alexei Navalny.

Putin is expected to participate Thursday in a Biden-organized videoconference on the climate, the Kremlin said Monday.

Despite mounting tensions, Russia and the United States held climate negotiations earlier this year and identified forests, nuclear energy and the Arctic as areas of cooperation.