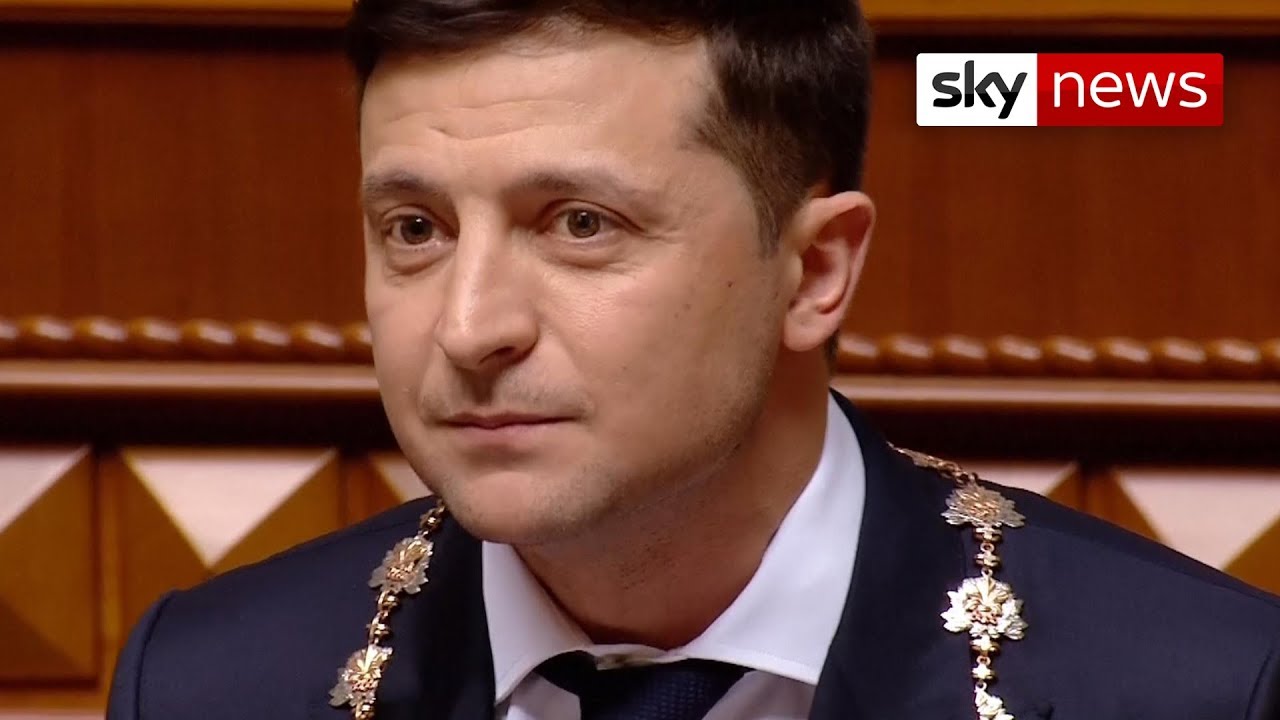 “NATO is the only way to end the war in Donbass,” President Volodymyr Zelenskiy told NATO Secretary General Jens Stoltenberg in a phone call, according to a statement from Zelenskiy’s office. A Membership Action Plan laying out Ukraine’s entry path into the alliance “will be a real signal for Russia”, he said.

KYIV (Reuters) -President Volodymyr Zelenskiy called on NATO on Tuesday to lay out a path for Ukraine to join the Western military alliance, after days in which Russia has massed troops near the conflict-hit Donbass region.

Zelenskiy’s comments drew an immediate rebuke from Moscow, which said Kyiv’s approach to NATO could further inflame the situation in Donbass, where violence has increased in recent days.

The Pentagon, perhaps due to the sensitivities, flatly declined a request to comment on Zelenskiy’s request at a news briefing.

Russian-backed separatists have fought since 2014 against Ukrainian forces in the Donbass, a conflict that Kyiv says has killed 14,000 people. Kyiv reported two more soldiers killed on Tuesday and, in a separate statement, Zelenskiy said 24 Ukrainian soldiers had been killed since the start of the year.

“NATO is the only way to end the war in Donbass,” Zelenskiy told NATO Secretary General Jens Stoltenberg in a phone call, according to a statement from Zelenskiy’s office. A Membership Action Plan laying out Ukraine’s entry path into the alliance “will be a real signal for Russia”, he said.

He also called for NATO members to strengthen their military presence in the Black Sea region.

Stoltenberg in a tweet expressed “serious concern about Russia’s military activities in and around Ukraine & ongoing ceasefire violations”.

Ukraine has launched a diplomatic offensive to shore up support from Western countries and NATO in its standoff with Russia over Donbass, sounding the alarm since late March over the build-up of Russian troops. Russia says the troop movements are defensive and that NATO involvement would inflame the situation.

The standoff has also pushed Ukrainian sovereign bonds to their lowest level since November.

Kremlin spokesman Dmitry Peskov said those living in eastern Ukraine would not accept NATO membership, and that rhetoric could further destabilise the Donbass region.

“So far we’re not seeing an intention by the Ukrainian side to somehow calm down and move away from belligerent topics,” he said.

Foreign Minister Sergei Lavrov, speaking during a visit to India, said Russia was worried by statements coming out of Kyiv, and was in touch with European countries about them.

Ukraine also said on Tuesday it wanted to move ongoing peace talks away from the Belarusian capital Minsk, saying Belarus was too much under the influence of Russia.

“We don’t know where (the talks) could be relocated. This is the subject of discussion,” Ukraine’s Deputy Prime Minister Oleksiy Reznikov told Reuters.