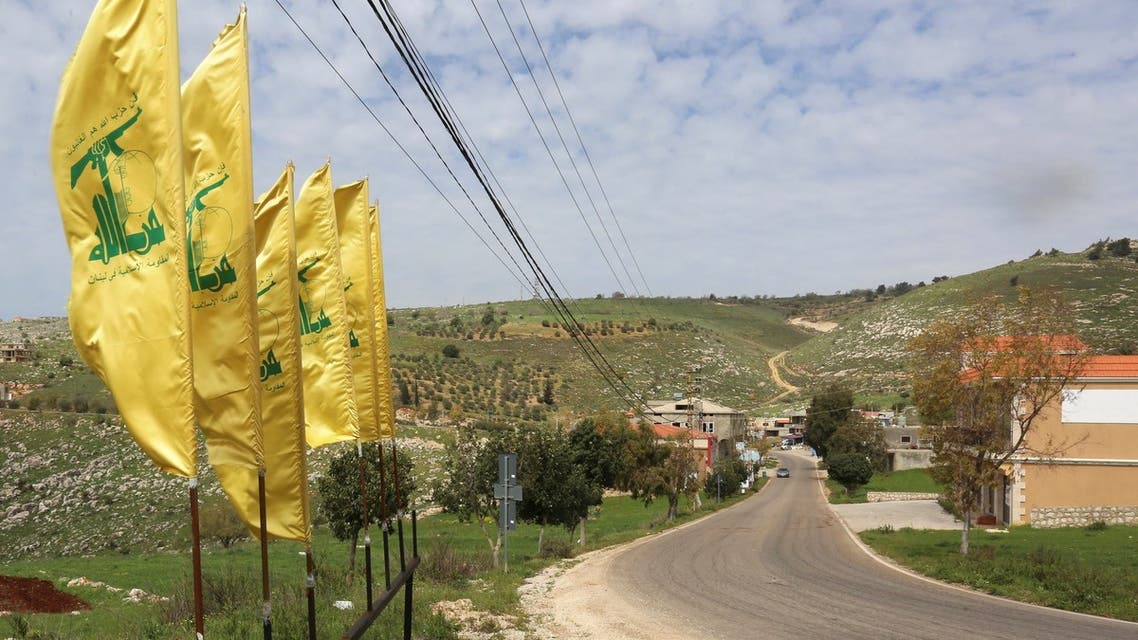 Lebanese Syrian border : The Iranian backed Hezbollah militant group which is aligned with the Syrian regime has been smuggling all subsidized products in broad daylight to Syria. Hezbollah , which controls all the illegal border crossings has reportedly profited greatly from smuggling Fuel, medicine and flour . The current caretaker government of PM Hassan Diab is referred tom as the Hezbollah government . Caretaker Energy minister Raymond Ghajar could get himself in trouble with Hezbollah for raising the issue of fuel smuggling to Syria. Syria is a constant reminder of the terrible state of affairs into which the Lebanese state has descended.
Share:

At a Cabinet meeting to discuss the issue, Raymond Ghajar said the gap in gasoline prices between the two countries meant smugglers could make huge profits.

“The price of 20 liters of gasoline in Lebanon is 40,000 Lebanese pounds while the official price in Syria stands at 140,000 Syrian pounds and at 240,000 in the black market,” Ghajar said in a Cabinet statement.

Lebanon is in the throes of a deep financial crisis which is posing the biggest threat to its stability since the 1975-1990 civil war.

The economic meltdown has meant cash for fuel imports to generate electricity has run low with parliament approving a $200 million emergency loan at the end of March that can fund only two more months of consumption. read more

Caretaker finance minister Ghazi Wazni warned earlier this month that Lebanon would run out of money to fund basic imports like fuel and wheat by the end of May.

In neighbouring Syria, where the economy is also collapsing under the weight of a decade of conflict and Western sanctions, there have also been frequent fuel shortages in government-controlled areas.