Dyson Sphere may be the key to human immortality 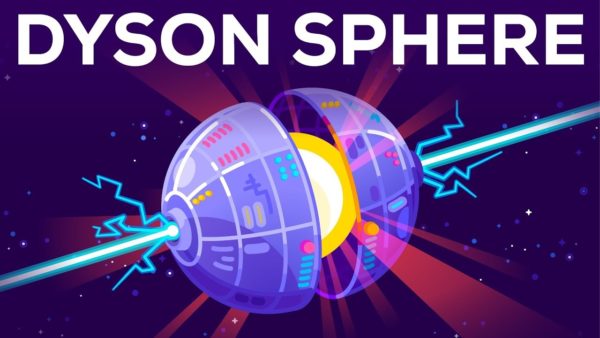 Russian “life extensionist” Alexey Turchin experienced the loss of a classmate firsthand when he was young. Ever since, he’s been on a mission to figure out how to make humans, like Greek gods, immortal. And the latest iteration of the transhumanist’s “roadmap to immortality” involves, of course, a veritable sci-fi blend of superintelligent AI, universe simulations, and Dyson spheres—the hypothetical megastructures that completely encompass stars.

Turchin and fellow transhumanist Maxim Chernyakov outlined several future paths toward immortality in a paper they recently self-published. The paper, which comes via Popular Mechanics, is titled “Classification of Approaches to Technological Resurrection,” and offers several ways people could theoretically not only defy death, but more fantastically, come back from the dead.

“Death seems to be a permanent event, but there is no actual proof of its irreversibility,” the authors write. And “while no method is currently possible, many…may become feasible with future technological development.”

The authors explore both conventional and speculative ways of making humanity immortal, from cryogenics—shout out to Futurama and all the times it made our brains freeze—to uploading our brains into the cloud and then ultimately back into clone bodies.

Aside from the cryogenics approach, Turchin and Chernyakov say “strong AI” will be essential for life after death. (That is, being alive back in this life after death. Whatever “this life” is.) The superintelligent form of AI, which could very well arise in our lifetime, would be instrumental in, say, uploading people’s consciousnesses to the cloud and then running them in simulated universes; á la Black Mirror‘s “San Junipero” episode.

But the power demands required for that kind of AI, the authors say, would be gargantuan. And while Tesla batteries are popping off production lines at quite a clip, they just wouldn’t cut it. That’s where the Dyson spheres—shell-shaped solar panels encompassing stars, absorbing their energy—would come in.

The spheres, theorized by theoretical physicist Freeman Dyson, could come in multiple flavors; two of which are above. (The one immediately above shows a “swarm” of solar panels around a star.) And while humanity is likely to build neither in our lifetimes, if superintelligent AI does come online anyway, it could probably handle the task no problem.