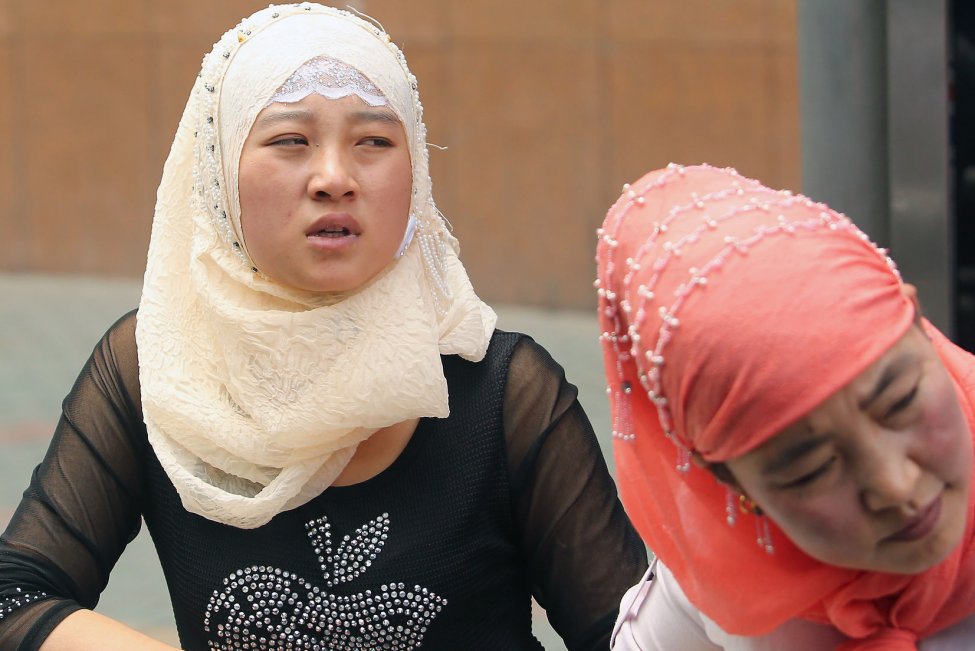 China has detained at least 1 million Uighurs and other minorities in internment camps, according to the United Nations Committee on the Elimination of Racial Discrimination. File Photo by Stephen Shaver/UPI | License Photo
Share:

Chinese authorities in Xinjiang are separating families and sending children of the Uighur minority group to state-run orphanages, according to rights group Amnesty International.

The human rights watchdog said in a new report parents are being systemically cut off from their children since 2017 across international borders, when China escalated its surveillance and detention of the ethnic minority group, as well  as other Muslim minorities, Al Jazeera reported Friday.

Family separation could be an effective means of control, researchers say.

“The Chinese government wants to gain a leverage over the Uighur population residing abroad, so that they would be able to stop them from engaging in activism and speaking out for their families and their relatives in Xinjiang,” said Alkan Akad, a China analyst at Amnesty, according to CNN.

According to the news network’s investigations, families continue to live in fear of reprisals, including Mamutjan Abdureheim, his wife, daughter and son.

Mamutjan, who relocated from Malaysia to Australia, has not been together with his family since 2015. The family’s troubles began when his wife sought to replace her passport, and the Chinese Embassy in Malaysia instructed her to return to Kashgar in Xinjiang.

“I was in constant contact with my wife before April 15, 2017. We would chat daily, video chat with the children. And in the middle of April 2017, she promptly disappeared,” he said. “I realized that she was detained.”

The ongoing separation is “basically a collective punishment for [minority groups’] ethnicity and religion and their unique cultural values,” he said. “We did not deserve all of this immense suffering.”

Other families, including parents Mihriban Kader and Ablikim Memtinin, said three of their children were sent to live in Chinese state-run orphanages. The couple is living in Italy, but Chinese authorities apprehended their children, according to Amnesty’s report.

China has detained at least 1 million Uighurs and other minorities in internment camps, according to the United Nations Committee on the Elimination of Racial Discrimination.