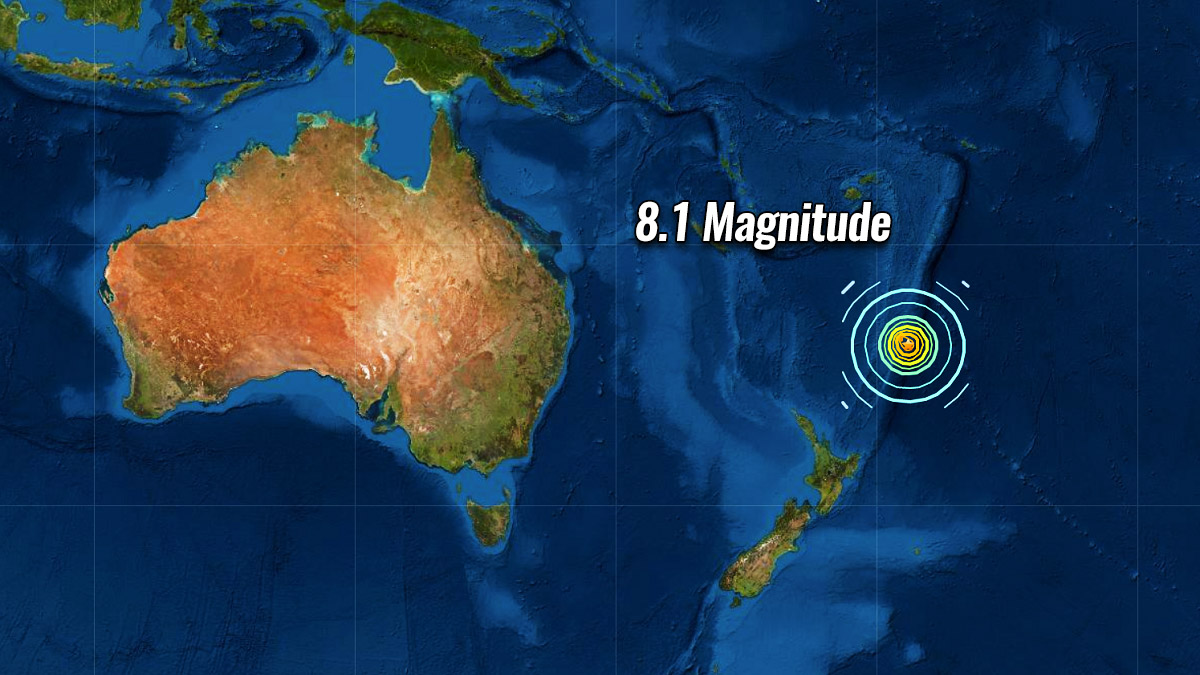 WELLINGTON (Reuters) – Small tsunami waves triggered by a series of powerful earthquakes hit the east coast of New Zealand’s North Island on Friday and authorities said thousands of residents who had evacuated to higher ground could now return to their homes.

Officials had warned that waves could reach three metres (10 feet) above high tide levels after the quakes – the strongest a magnitude 8.1 – but the largest waves have now passed, the National Emergency Management Agency (NEMA) said as it downgraded the threat level.

“All people who evacuated can now return,” the agency said.

Video footage posted on social media showed surges of water entering a marina in Northland and on the North Island’s East Cape region.

Earlier on Friday, workers, students and residents in areas like Northland and Bay of Plenty, on the northern coast near Auckland, were put on alert after the three offshore earthquakes in less than eight hours triggered tsunami sirens and warnings.

An emergency alert was issued for all coastal areas around Auckland, a city of 1.7 million, where people were told to stay away from the water’s edge. There were no reports of damage or casualties from the quakes.

Linda Tatare, a resident of Anaura Bay, on the North Island’s east coast, said the small community of about 50 left for higher ground in the morning.

“Everyone, and their dogs, are up in the hills,” Tatare told Reuters.

“We are safe. We can all see our properties from here.”

Tsunami warnings were also put out for Pacific islands including New Caledonia and Vanuatu, while smaller tsunami waves may be recorded as far away as Antarctica and parts of South America, the U.S. Pacific Tsunami Warning Center said.

Scientists said Friday’s series of quakes was caused by tectonic movement on the boundary of the Australian and Pacific plates, part of the so-called Pacific Ring of Fire that New Zealand sits on.

A decade ago, a magnitude 6.3 quake killed 185 people in the South Island city of Christchurch.

Australia issued a marine tsunami threat for Norfolk Island, a tiny Australian territory with about 1,750 residents, but said there was no threat to the mainland.

Norfolk Island residents in areas threatened by land inundation or flooding were advised to go to higher ground or inland, the Bureau of Meteorology said, as small tsunami waves impacted the coastline.