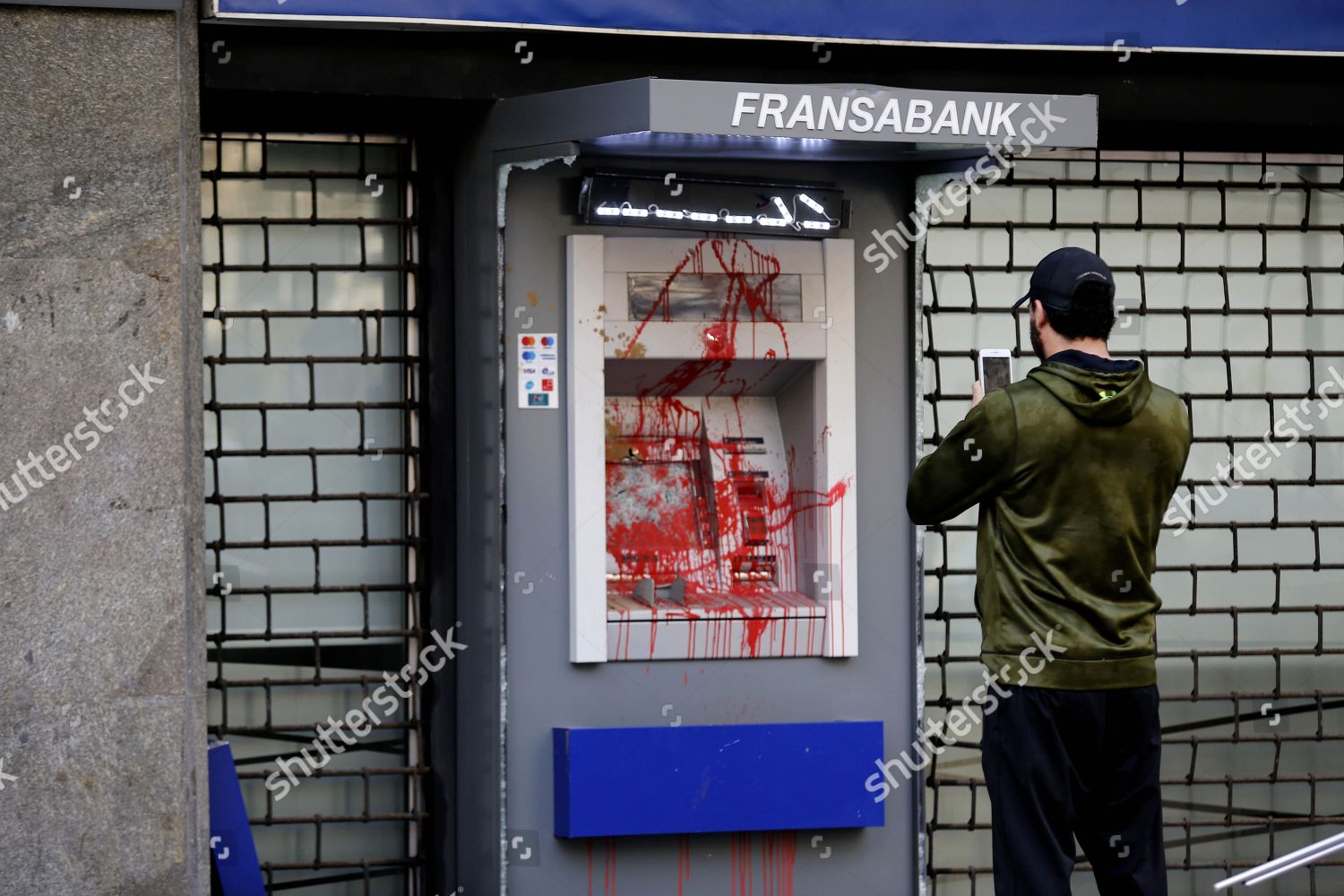 BEIRUT Lebanese banks are witnessing a huge wave of layoff as the country’s financial crisis deepens.

After an exodus of the U.S. dollars and a sharp depreciation of the national currency, the Central Bank of Lebanon recently tightened regulations against the country’s banks, which compelled some of them to close branches and lay off employees to stay afloat.

“It’s been a crazy week as our bank decided to lay off around 400 out of 2,000 employees amid the current banking crisis,” a human resource officer at a bank in the capital Beirut told Xinhua.

The officer, who only identified himself as George, said he has been working overtime every day just to prepare the layoff documents of the employees.

Assad Khoury, president of Federation of Syndicates of Banks Employees in Lebanon, told Xinhua that the union has prepared a proposal that requires banks to pay all fired employees a fixed compensation package equivalent to 18 months’ salary in addition to a two-month salary for each year of work.

The union leader also said he has been working with parliament members to pass a law that aims to protect bank employees in a situation like the current one.

“We have to pass a law in this regard as we expect the number of banks’ employees to be fired to reach 5,000, which may create a social problem,” Khoury explained.

Meanwhile, Ghassan Ayache, former vice governor of Lebanon’s central bank, told Xinhua that banks’ decision to reduce costs is an inevitable consequence of the contraction in banking activity and the financial crisis prevailing in the country.

However, Ayache asserted that banks are keen to take such measures without causing a new social problem, especially considering the number of banks’ employees that exceeds 25,000.

“Banks are keen to reach a mutual understanding with employees over acceptable compensation schemes,” he said.