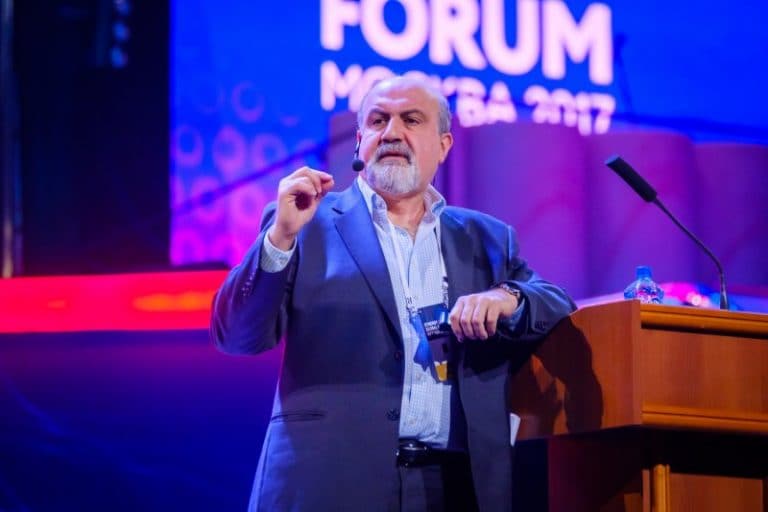 Lebanese American author Nassim Nicholas Taleb calls Bitcoin a failure . “A currency is never supposed to be more volatile than what you buy & sell with it.”
Share:

Author Nassim Nicholas Taleb has said that he has been getting rid of his Bitcoin cryptocurrency, calling it a “failure”. In a tweet on Friday night, ‘The Black Swan’ author and former options trader, wrote, “A currency is never supposed to be more volatile than what you buy & sell with it.” He added that one cannot price goods in Bitcoin (BTC) and so, in that context, it’s a “failure”, at least for the time being.

Asked by a netizen, who goes by the name of Ryan Peyman Tavakol, about Bitcoin as an asset and a hedge against central bank policies, Taleb responded with a one-word comment: “Failed”.

It rose 1.5 percent from 5 pm on Friday to touch $47,657 at noon in New York, as per a composite of prices compiled by Bloomberg. This year, so far, the cryptocurrency has gained 64 percent.

Tavakol also aired his opinion by posting, “BTC due to its scarcity has outperformed any of the asset types you listed and is thriving in liquidity fueled macro environment. That begs the question of why one might think it has failed as a hedge against inflation (sic).”

Another Twitter user implored Taleb to elaborate on his views. “You have to say more than failed,” he wrote.

With Bitcoin’s bull run, the cryptocurrency market capitalisation has crossed the $1-trillion mark. Of that, Bitcoin makes for about 69 percent of the total market value.Nearly six months ago, the price of one Bitcoin was at $8300 and by February 10 this year, it was trading for $35,000 — an approximate rise of 400 percent in its price. Ether, which is the second-largest cryptocurrency in terms of market capitalisation, breached a new high of $ 1377 , rising by more than 1,000 per cent in value in a year.