Israel says its drone fell inside Lebanon, Hezbollah claims it shot it down 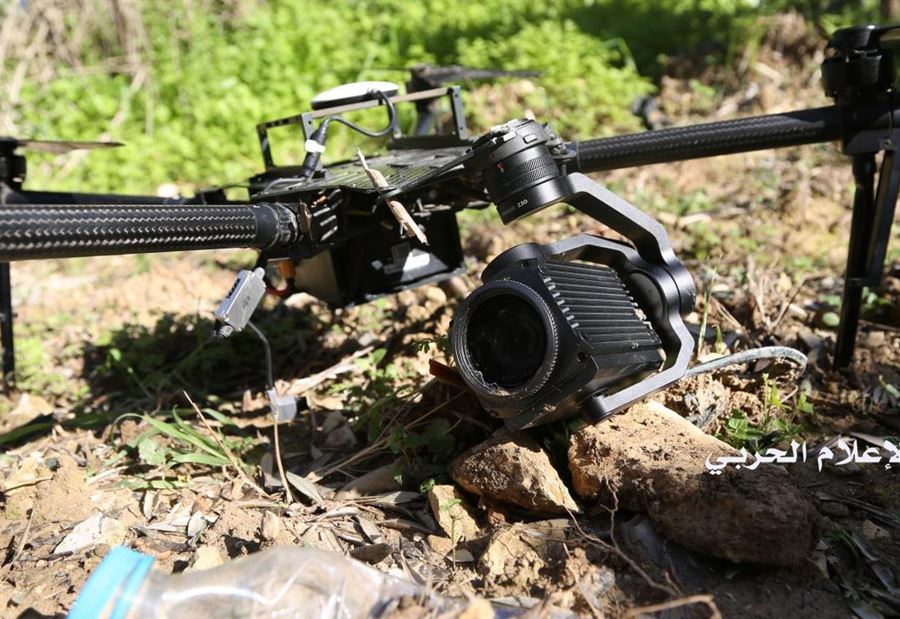 Photo of the drone that Israel said it fell down inside Lebanon, while Hezbollah claims it shot it down
Share:

Lebanon’s Hezbollah said on Monday it brought down an Israeli drone that had entered Lebanese airspace, while the Israeli military said one of its drones had fallen inside Lebanon.

Hezbollah said in a statement carried by al-Manar television that it was now in control of the drone.

The Israeli military said the drone had fallen in Lebanese territory during an operation near the border demarcation known as the Blue Line and that there was, “no breach of information.”