Israel downed A drone that came from Lebanon 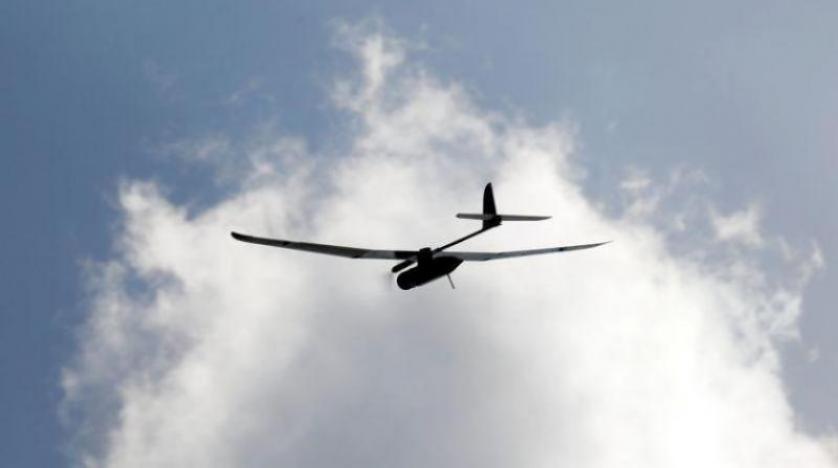 Israel’s military said on Friday it downed a drone that crossed from Lebanon and would continue to protect its sovereignty.

With frictions high between Israel and Iranian-backed Lebanese militant group Hezbollah, drone activity is common along the border. It is not infrequent for one side to report shooting down an unmanned aircraft dispatched by the other.

“The drone was monitored by the Israel Defense Forces throughout the incident,” the military said in a statement, without giving further details.

There was no immediate comment from officials in Lebanon.

Israel has also carried out hundreds of air strikes in neighbouring Syria in recent years against suspected Iranian military deployments or arms transfers to Hezbollah.