Powell no longer a Republican after capitol riots by Trump supporters 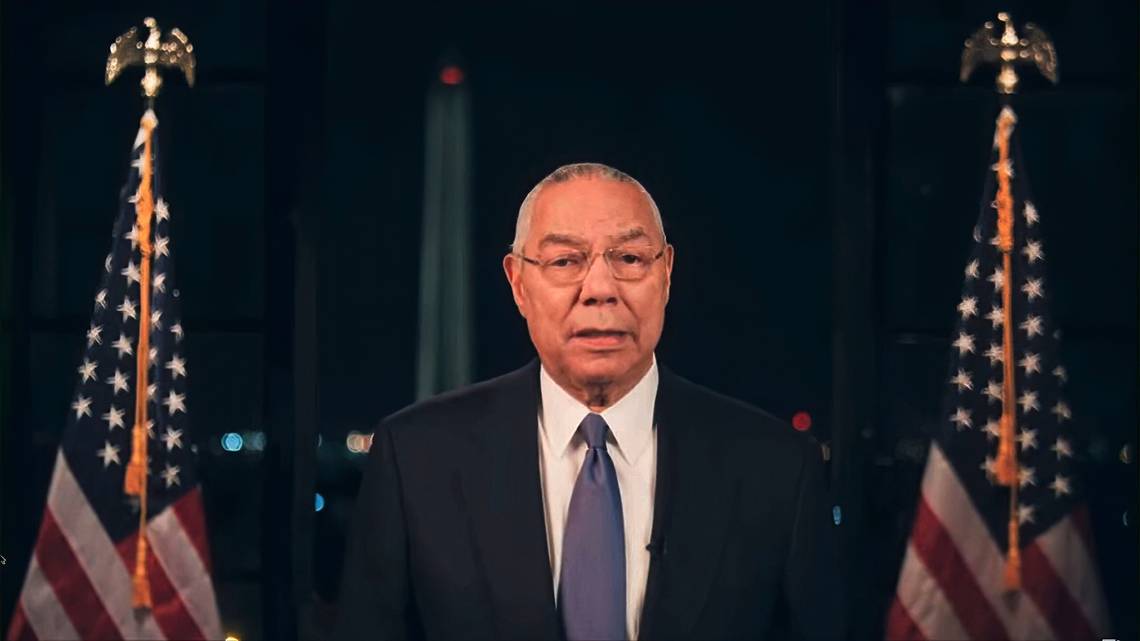 Colin Powell, a former Republican Secretary of State, says he no longer considers himself a member of the party.

During an interview on Sunday about Wednesday’s attack on the U.S. Capitol, CNN’s Fareed Zakaria asked Powell if he thinks Republicans who refused to condemn President Donald Trump realize they “encouraged, at least, this wildness to grow and grow.”

“They did,” Powell said. “And that’s why I can no longer call myself a fellow Republican.”

He said he’s “not a fellow of anything right now.”

“I’m just a citizen who has voted Republican, voted Democrat throughout my entire career and right now I’m just watching my country and not concerned with parties,” Powell told CNN.

Extremist supporters of Trump stormed the U.S. Capitol on Wednesday following a rally during which Trump falsely told them the election had been “stolen.”

The violence, in which five people died, interrupted congressional hearings to verify the election of President-elect Joe Biden, which was completed later that night.

Powell, 83, served as chairman of the Joint Chiefs of Staff and national security adviser in the 1980s and 1990s. He served as secretary of state under President George W. Bush from 2001 to 2005.

He joined the Republican Party after retiring from the military in 1996 and was considered for a time a leading contender to run for president, although he later declined to do so, according to Britanica.

In August, Powell endorsed Biden, calling him “a president we will all be proud to salute,” CNBC reported.