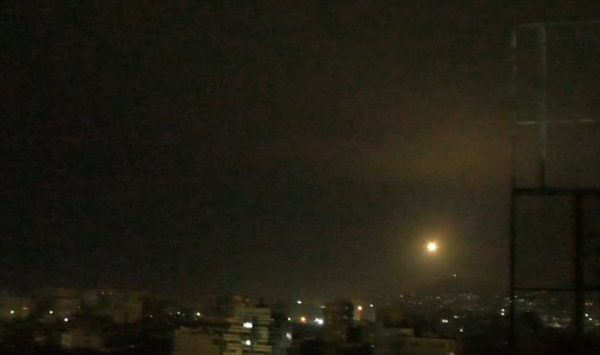 “Our air defences responded to an aerial Israeli aggression … on some targets in the southern region,” state media quoted a Syrian army spokesman as saying.

There was no immediate comment from an Israeli military spokesman but Israel’s Defence Force Chief of Staff Aviv Kochavi said last month the missile strikes had “slowed down Iran’s entrenchment in Syria”.

“We have struck over 500 targets this year, on all fronts, in addition to multiple clandestine missions,” Kochavi said in comments published in Israeli media.

The bases in eastern, central and southern Syria which Israel had hit in recent months are believed to have a strong presence of Iranian-backed militias, according to intelligence sources and military defectors familiar with the locations.

Western intelligence sources say Israel’s stepped up strikes on Syria in the last few months are part of a shadow war approved by the United States and part of the anti-Iran policy that has undermined in the last two years Iran’s extensive military power without triggering a major increase in hostilities.

They say that the past year has seen an expansion in the targets hit by Israel across Syria where thousands of Iranian-backed militias have been involved in regaining much of the territory lost by Syrian President Bashar al Assad to insurgents in a nearly decade old civil war.