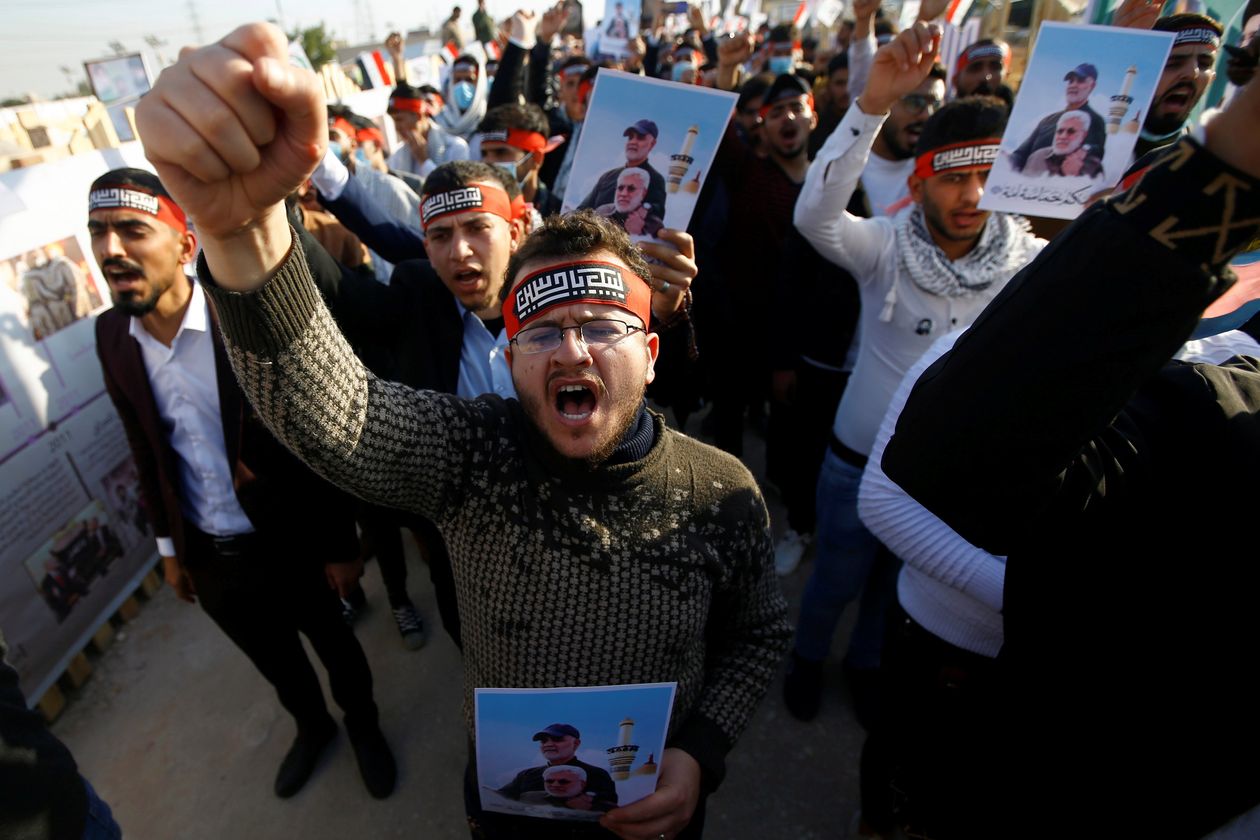 Iranian Foreign Minister Mohammad Javad Zarif urged U.S. President Donald Trump on Saturday not to be “trapped” by an alleged Israeli plan to provoke a war through attacks on U.S. forces in Iraq.

He issued the warning on the anniversary of the U.S. killing of top Iranian general Qassem Soleimani by a drone strike in Iraq. There was no immediate comment by Israel.

Washington blames Iran-backed militia for regular rocket attacks on U.S. facilities in Iraq, including near the U.S. embassy. No known Iran-backed groups have claimed responsibility.

“New intelligence from Iraq indicate(s) that Israeli agent-provocateurs are plotting attacks against Americans — putting an outgoing Trump in a bind with a fake casus belli (act justifying war),” Zarif said in a tweet.

“Be careful of a trap, @realDonaldTrump. Any fireworks will backfire badly,” Zarif wrote.

Esmail Ghaani, who succeeded Soleimani as head the elite Quds force, said on Friday Iran was still ready to respond.

The U.S. military flew two nuclear-capable B-52 bombers to the Middle East in a message of deterrence to Iran on Wednesday, but the bombers have since left the region.