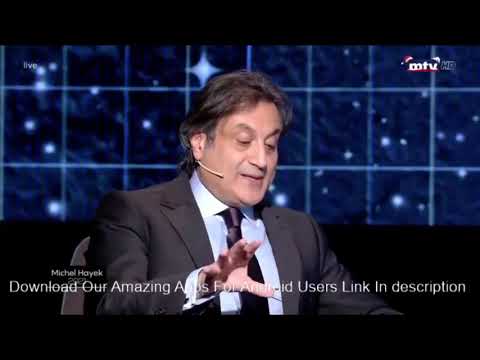 File photo of Lebanese psychic Michel Hayek. Some call him the Nostradamus of the Middle-East
Share:

Michel Hayek, Lebanon’s Nostradamus recited his predictions for 2021 during an interview with MTV on December 31, 2020.

Hayek is predicting that the truth about the Beirut port bombing will come to light and will bring down with it many players.

A wave of protests and acts of revenge will target the properties of famous politicians A wave of resignations from the highest to the lowest positions expected.

Hayek is also predicting that the money of the Lebanese people deposited in banks will eventually return to their owners.

Hayek’s predictions cover many parts of the world