Lebanese parliament agrees to lift banking secrecy for one year 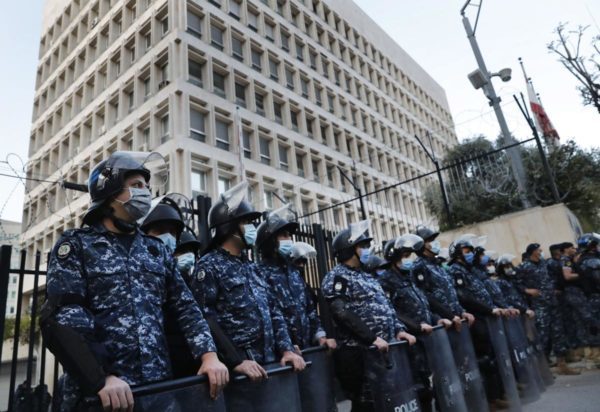 Lebanon’s parliament passed a law on Monday to lift banking secrecy for one year in a move that could clear the way for a forensic audit of the central bank, a key condition for foreign aid that has hit a roadblock.

Such an audit is on a list of reforms that donors have demanded before helping Lebanon climb out of a financial crisis without precedent. These include steps to tackle corruption, a root cause of the meltdown that has crashed the currency and triggered a sovereign default.

Restructuring consultancy Alvarez & Marsal, which the Lebanese government had hired to carry out the audit, withdrew last month, saying it had not received the information it required.

Salameh said last month that he was for an audit but that disclosing the accounts of local banks would require a change in legislation. He pledged to provide state accounts.

After a letter from the president last month, parliament called for an audit of all state bodies, though some analysts had cast doubt on whether that call was legally binding and its scope too wide.