Finally leaders of Mexico and Brazil congratulate Biden on his victory 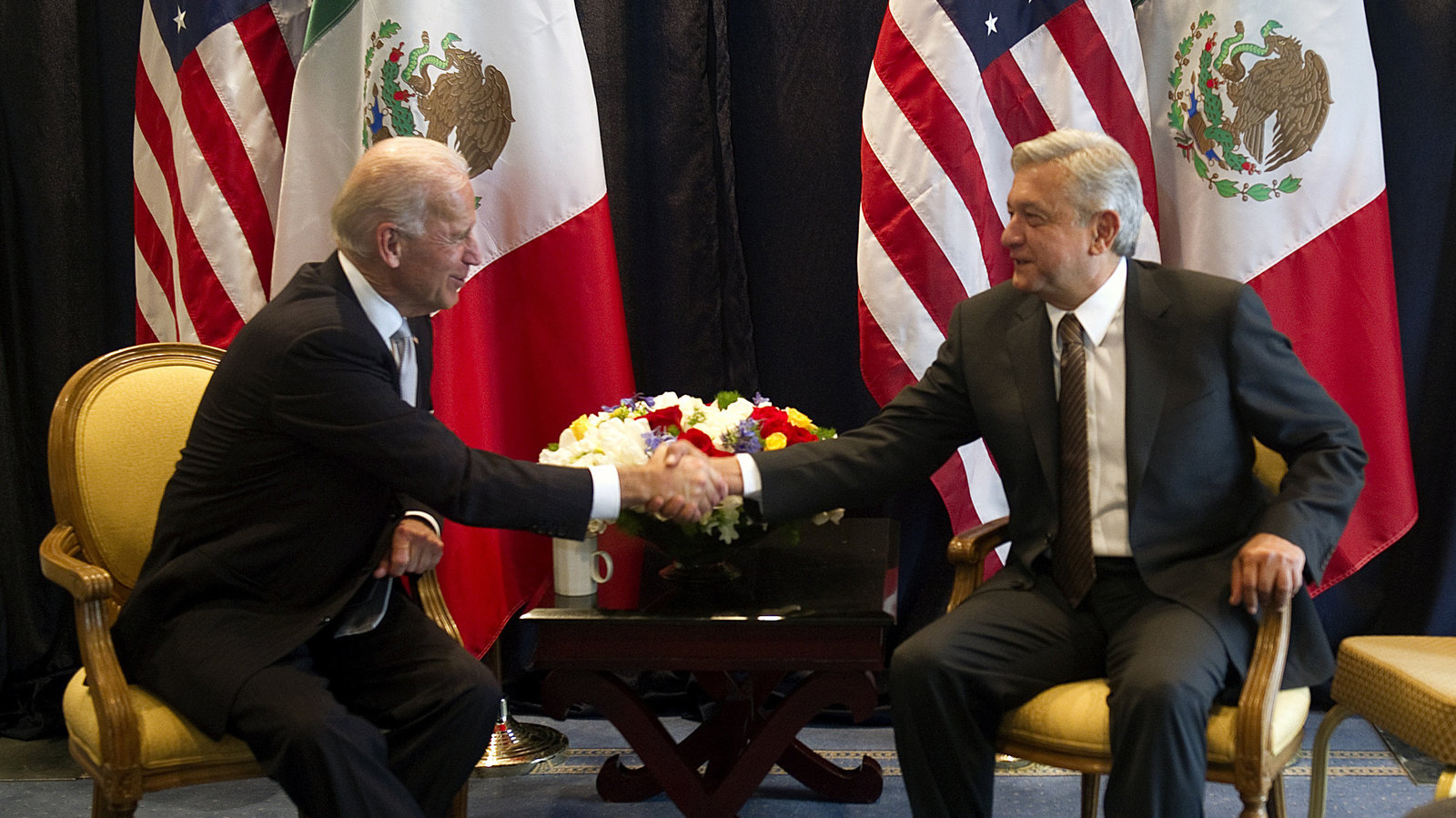 MEXICO CITY/BRASILIA -The leaders of Latin America’s two biggest economies, Brazil and Mexico, congratulated Joe Biden on Tuesday on his election victory after a long delay that ignited criticism they were courting danger by rebuffing the U.S. president-elect.

Mexico’s Andres Manuel Lopez Obrador and Brazil’s Jair Bolsonaro both waited until the day after Biden’s Nov. 3 election win was confirmed by the U.S. Electoral College before acknowledging it, each leader running the risk of alienating Biden and his fellow Democrats with their extended delay.

Lopez Obrador and Bolsonaro are ideological opposites in the region but found common ground in waiting longer than nearly all other heads of state.

North Korea’s Kim Jong Un may be the only key international leader who has yet to recognize Biden’s defeat of Republican President Donald Trump in last month’s election.

Trump himself has refused to concede defeat, making unsubstantiated claims of widespread voting fraud and pursuing unsuccessful legal efforts to overturn the results.

For weeks, Lopez Obrador argued it was prudent to wait until Trump’s legal challenges ended.

He stressed the Democratic former vice president’s pro-immigrant stance and suggested the two neighbors work together on the thorny issue, after years of Trump’s unprecedented demands that the Mexican government do more to reduce the flow of U.S.-bound migrants.

“I also want to express my recognition of your position in favor of Mexican and the world’s migrants, which will allow the continuation of our plan to promote development and well-being in southeast Mexico and among the countries of Central America,” Lopez Obrador wrote.

In Brasilia, the far-right Bolsonaro finally accepted the loss of Trump, a political idol with whom he had sought to forge closer ties.

“Greetings to the President Joe Biden, with my best wishes and the hope that the USA will remain ‘the land of the free and the home of the brave,’” Bolsonaro said in a statement that quoted the U.S. national anthem.

Bolsonaro pledged to work with Biden, emphasizing the defense of sovereignty and trade integration.

Biden’s victory and Bolsonaro’s reluctance to recognize it have cast a dark cloud over U.S.-Brazilian relations, which had warmed to the point of discussing a free trade deal last year.

Bolsonaro, a former army captain, had echoed Trump in voicing concerns about alleged widespread fraud in the U.S. election, without citing evidence.

Lopez Obrador never went that far, despite his own past of alleging fraud and challenging election results in Mexico during his own previous runs for the presidency.