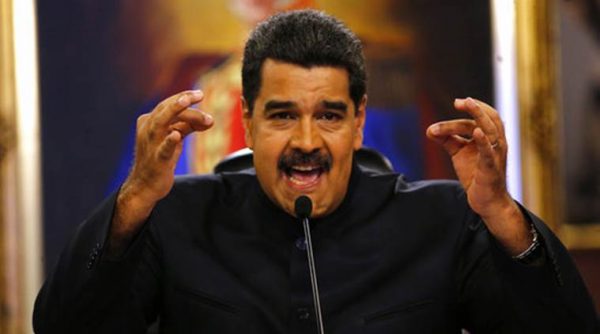 CARACAS – The International Criminal Court’s chief prosecutor believes there is “reasonable basis” to believe Venezuela has committed crimes against humanity, according to a report published by the prosecutor’s office on Monday.

The Hague-based tribunal has been examining Venezuela’s case since 2018 and expects to determine in 2021 whether to open a full investigation, according to a report on the office’s 2020 activities released on Monday.

“The Office has concluded that the information available at this stage provides a reasonable basis to believe that since at least April 2017, civilian authorities, members of the armed forces and pro-government individuals have committed the crimes against humanity,” the report reads.

Protesters in 2017 led months of demonstrations against the government for undermining the opposition-led legislature, a period marked by accusations of torture, arbitrary arrest, and abuse by security forces. The protests left 125 people dead.

Venezuela’s information ministry did not immediately reply to a request for comment.

Ruling Socialist Party leaders have in the past said such demonstrations were violent efforts to overthrow Maduro and insist all human rights violations are prosecuted.

Though Maduro’s adversaries have celebrated the ICC’s probe of Venezuela, few believe the process is likely to lead to a short-term change in the struggling nation.

ICC criminal proceedings stretch for years, and it has in the past struggled to carry out arrest warrants when it obtains them.