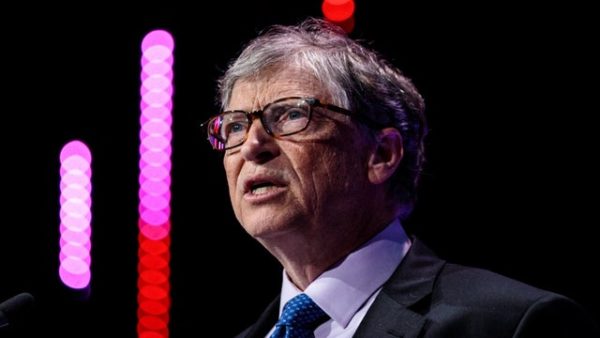 Philanthropist Bill Gates warned Sunday that the failure of President Trump to formally recognize his defeat to President-elect Joe Biden and begin a White House transition process is “complicating” efforts to roll out a COVID-19 vaccine to the general public.

Gates told CNN’s “State of the Union” that a lack of communication between the Trump and Biden teams  risked a slower distribution process for the vaccine, which is set to become available for some vaccinations this week.

“Yeah, the transition is complicating [things,] but the new administration is willing to rely on actual experts and not attack those experts,” Gates told host Jake Tapper.

“They’re laying out clear plans, so I think we’ll get through this in a positive way,” the Microsoft co-founder added. “I’m pleased with the people and priority that President-elect Biden and his team are bringing to bear on this problem.”

Bill Gates says the presidential transition is "complicating" US efforts to distribute the Covid-19 vaccine adding, "the new administration is willing to rely on actual experts and not attack those experts. … So I think we'll get through this in a positive way" #CNNSOTU pic.twitter.com/4aokSrwfZ7