Pfizer Covid-19 vaccine will reach hospitals across US on Monday 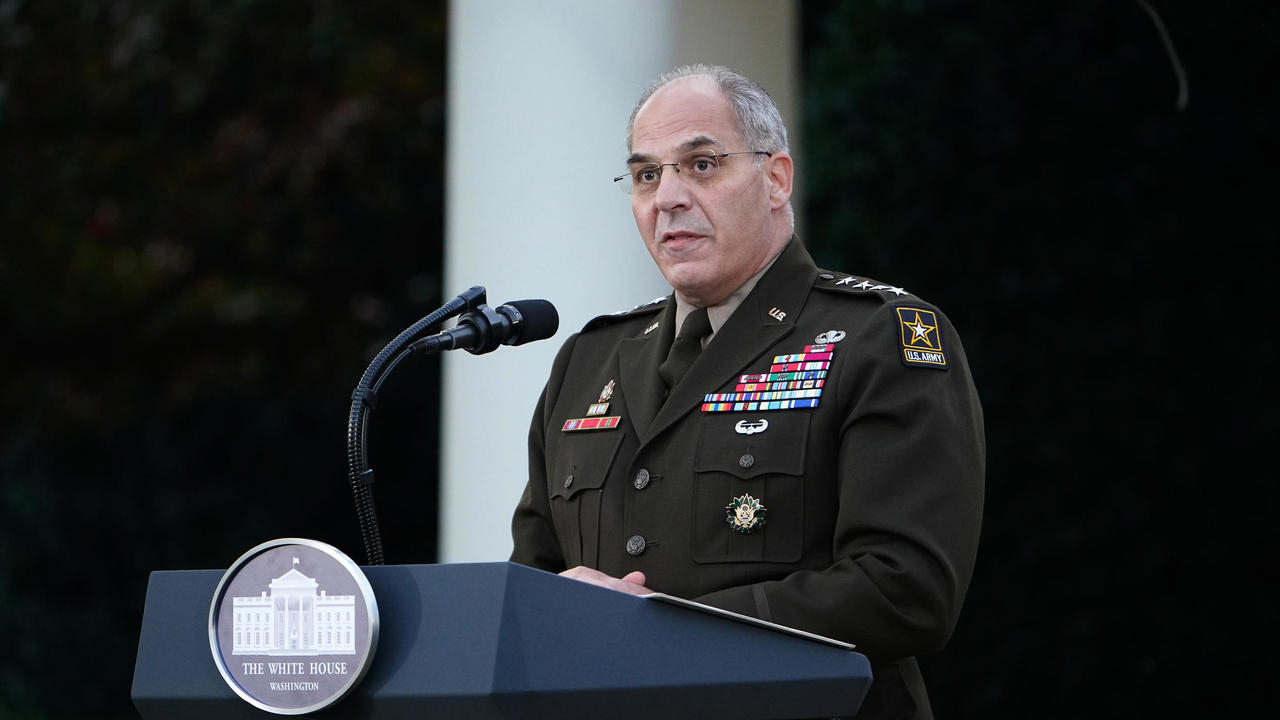 The Pfizer-BioNTech Covid-19 vaccine will reach hospitals and other sites across the United States by Monday morning, a top official said Saturday, ready to be injected into the arms of millions of the most vulnerable Americans.

The shots will begin leaving the Pfizer factory in Kalamazoo, Michigan on Sunday, stored in boxes containing dry ice that are capable of staying at -70 degrees Celsius (-94 degrees Fahrenheit), the frigid temperature needed to preserve the drug.

General Gus Perna, who is overseeing the massive logistical operation as part of the government’s Operation Warp Speed, likened the moment to D-Day, the turning point of World War II.

“I am absolutely 100 percent confident that we are going to distribute safely, this precious commodity, this vaccine, needed to defeat the enemy Covid,”

“I am absolutely 100 percent confident that we are going to distribute safely, this precious commodity, this vaccine, needed to defeat the enemy Covid,” he told reporters.

It comes as the coronavirus is soaring across the country as never before, with fatalities now approaching 300,000 and nearly 16 million cases of infection.

Over the past two weeks the US has exceeded 2,000 Covid-related deaths per day several times, rivalling tolls it saw in the early days of the pandemic.

Perna said hundreds of sites, including hospitals and other distribution centers, would receive the vaccines from Monday to Wednesday, which would cover the first wave of about three million people to be vaccinated.

Federal health authorities have recommended that health care workers and nursing home residents be at the front of the line, but the final decisions have been left to states.

The US became the sixth country to green-light the Pfizer vaccine on Friday night.

It was a triumphant moment for the American giant and its German partner BioNTech, who started work on their product, based on experimental mRNA (messenger ribonucleic acid) technology, just 11 months ago.

But the move, while expected, was not without controversy after it was widely reported that President Donald Trump had called the chief of the Food and Drug Administration (FDA) and threatened to fire him if he didn’t issue emergency approval on Friday.

On Saturday, FDA commissioner Stephen Hahn denied this had occurred, telling reporters: “The representations in the press that I was threatened to be fired if we didn’t get it done by a certain date is inaccurate.”

The vaccine has been shown in a clinical trial of 44,000 people to be 95 percent effective in preventing Covid-19, and no serious safety concerns have been identified.

But, after two health care workers in Britain who received the injection suffered severe allergic reactions, the FDA has advised people who have known allergies to the vaccine’s ingredients to avoid getting it.

If they receive the first dose and have a severe allergic reaction, they are advised to not take the second dose.

The FDA has made no definitive ruling regarding whether pregnant women or the immunocompromised should be given the shots, instead punting that call to people to make for themselves in consultation with their doctors.

“There were not enough pregnant women in the trials, or women who became pregnant in the trials to actually know, and make any statement about that,” said FDA scientist Peter Marks.

“It will be something that providers will need to consider on an individual basis for patients.”

Marks also voiced support for Pfizer’s plan to allow people involved in the clinical trial to find out whether they had received the vaccine or placebo.

Under this proposal, if they received the placebo, they can request the vaccine when their demographic group’s turn comes up.

Some scientists have opposed this plan because if trial participants become “unblinded” and find out what they got, they may change their behavior and this would corrupt the trial’s data.

But Marks said: “We have to balance the amount of blinded data that we receive with the need to protect people from a pandemic that’s taking thousands of lives daily.”