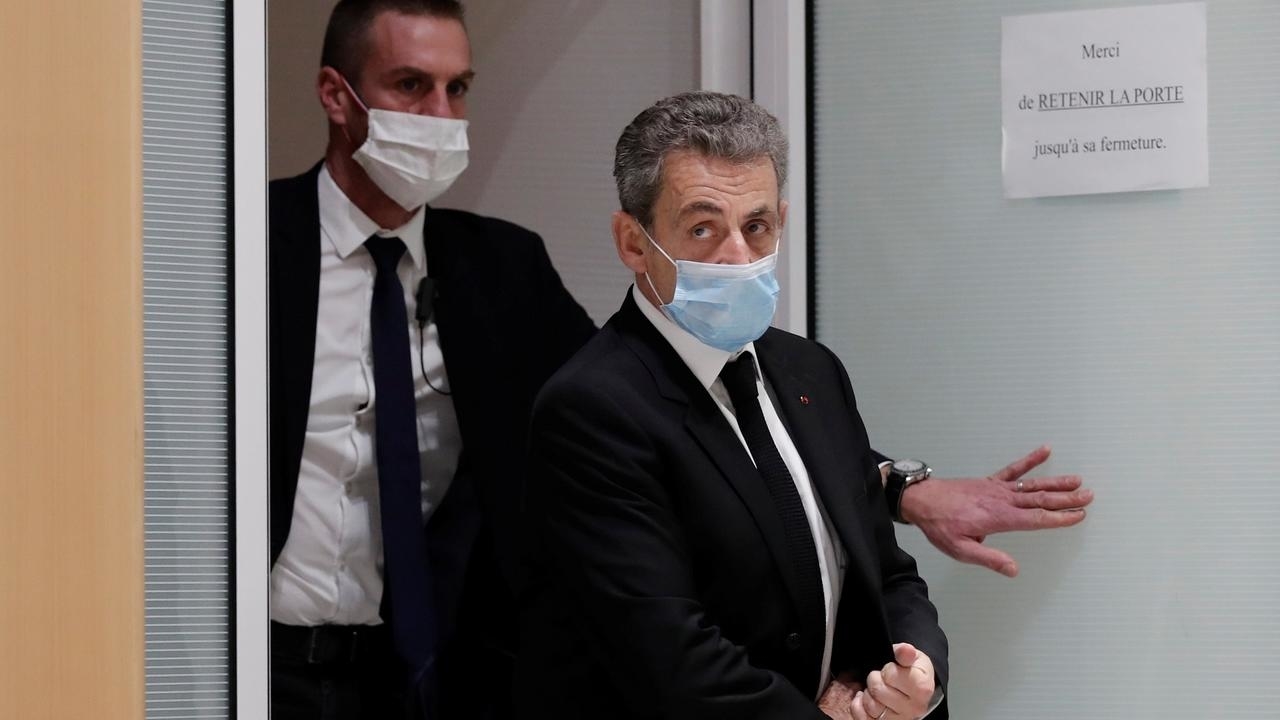 The 65-year-old rightwinger, the country’s first modern head of state to appear in the dock, is accused of trying to bribe a judge with a plum retirement job in exchange for inside information on an inquiry into his campaign finances.

Prosecutors asked for the same punishment for Sarkozy‘s lawyer and co-defendant, Thierry Herzog, as well as for the judge, Gilbert Azibert.

They said Herzog should also be disbarred for five years.

Sarkozy, who led France from 2007 to 2012, had told the court Monday that he “never committed the slightest act of corruption” and vowed to go “all the way” to clear his name at the landmark trial.

The corruption and influence-peddling charges — among several legal cases against him — carry a maximum sentence of 10 years and a fine of one million euros ($1.2 million).

Defending himself in court for the first time on Monday Sarkozy said he relished the prospect of getting a fair hearing after being “dragged through the mud for six years”.

“What did I do to deserve this?” asked Sarkozy, who wore a dark suit and a surgical mask under his nose, vowing to “go all the way for the truth”. The courtroom was as packed as virus restrictions would permit.

Prosecutors say he and Herzog tried to bribe judge Azibert in return for information on an inquiry into claims Sarkozy had received illicit payments from late L’Oreal heiress Liliane Bettencourt during his 2007 presidential campaign.

The state’s case is based on wiretaps of conversations between Herzog and Sarkozy, something the former president denounced during his address to the court.

Azibert was a senior advisor at France’s highest appeals court at the time. He never got the job in Monaco.

Sarkozy, meanwhile, was cleared of any wrongdoing in the Bettencourt affair but still faces a raft of legal woes.

He remains charged over allegations that he received millions of euros in funding from Libyan dictator Moamer Kadhafi towards his 2007 election campaign, and he is also accused of fraudulently overspending on his failed 2012 reelection bid.

Only one other French president, Sarkozy’s political mentor Jacques Chirac, was put on trial after leaving office, but he was excused from having to attend his 2011 corruption trial due to ill health.

Chirac received a two-year suspended sentence over the creation of ghost jobs at Paris town hall that were used to fund his party when he was the city’s mayor.