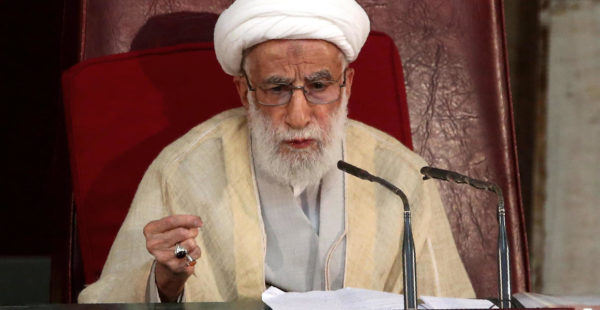 Iran’s Guardian council watchdog has approved a new law hardening the country’s nuclear stance, halting the United Nations’ inspections of nuclear sites and stepping up Uranium enrichment beyond the limits established by the JCPOA 2015 nuclear deal. But that if US sanctions are not eased in the next 6 months. “This is an attempt to show its people that Iran is able to hit back after the assassination of nuclear scientist Mohsen Fakhrizadeh”, FRANCE 24’s Robert Parsons explains.