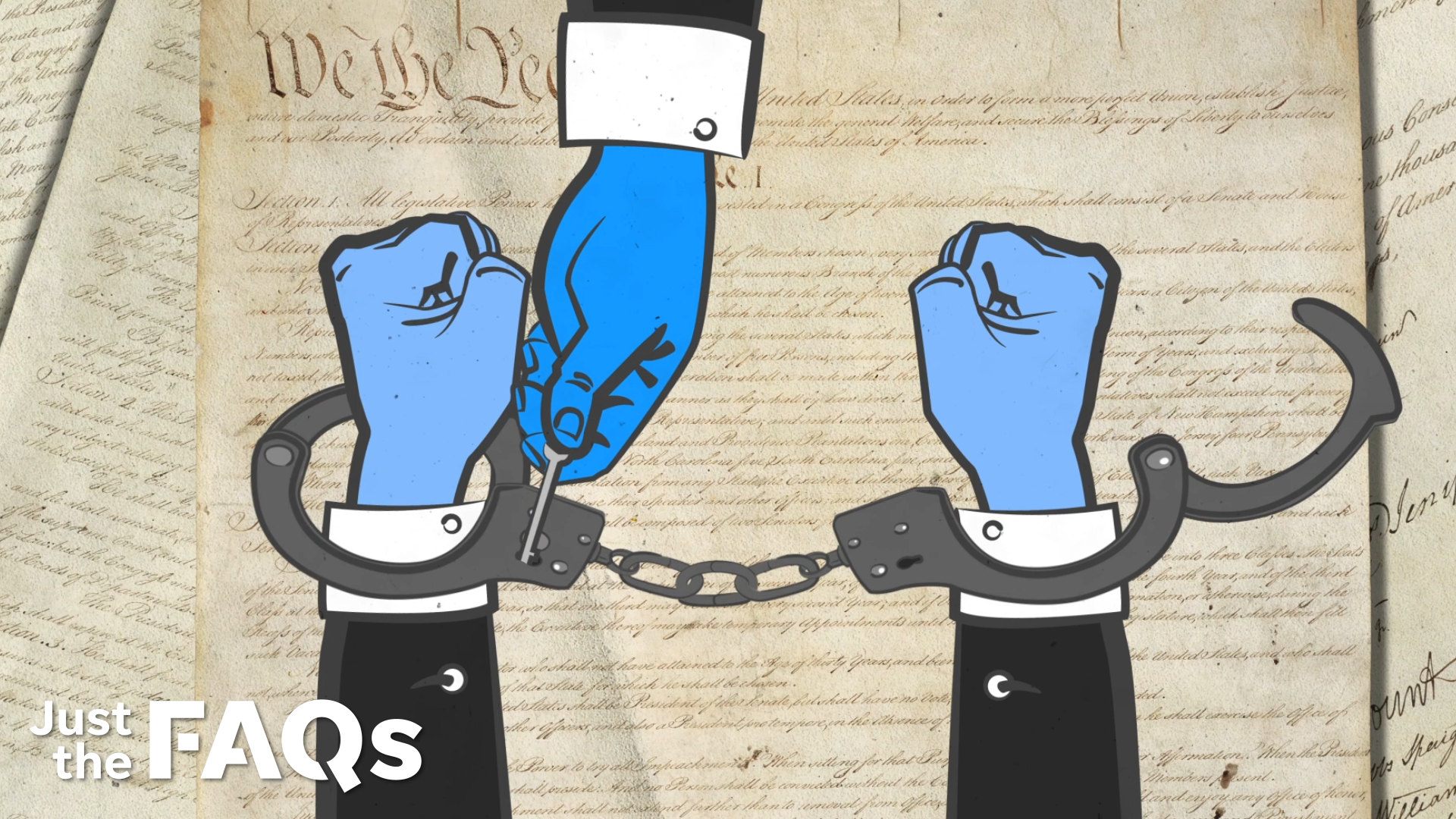 The Justice Department is investigating a possible secret scheme involving a bribe in exchange for a presidential pardon, according to court documents unsealed Tuesday.

The 18-page court opinion is heavily redacted, and the names of the individuals under investigation are blacked out as is the identity of the person to be pardoned under the alleged plan. Still, the filings provide a glimpse into what investigators are probing.

The federal court order, signed by Chief Judge Beryl Howell in Washington, D.C., is dated Aug. 28. It stems from her review of a government request to access certain communications believed to document a secret lobbying scheme and a related bribery-for-pardon scheme.

The filing says a government filter team was sorting through more than 50 digital devices such as iPhones and laptops as part of an investigation when they came across emails pointing to the two alleged schemes.

The secret lobbying scheme, the document says, allegedly involved two individuals whose names are redacted who lobbied senior White House officials to try to secure clemency for a third individual whose name is blacked out

The related bribery conspiracy allegedly involved the offer of “a substantial political contribution in exchange for a presidential pardon or reprieve of sentence” for an individual whose identity is redacted.

News of the investigation was first reported by CNN.

A Justice Department official, speaking on condition of anonymity, said: “no government official was or is currently a subject or target of the investigation disclosed in this filing.”

The fight over the communications revolved around whether the emails were covered by attorney-client privilege, which would shield them from the government.

Chief Judge Howell ultimately found that the emails were not privileged materials because each of the emails in question was sent to an individual who is not a lawyer.

“The attorney-client privilege applies only when the participants in the communication are the client and the client’s attorney, who is a ‘member of the bar,’ ” Howell wrote.

The decision means prosecutors can use the materials to confront the subjects of the investigation.