Hariri insisting on forming a cabinet of experts 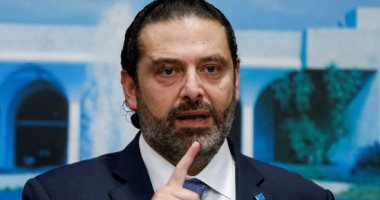 Lebanon PM-designate Saad Hariri is still insisting on forming a government of independent experts that is not loyal to any political party, not even his own party, the Future Movement , according to MP Mustafa Alloush .

“This is irreversible for him,” Alloush , a key official of Future Movement added in an interview with MTV on Sunday.

“President (Michel) Aoun still has to accept the 18-minister cabinet line-up and Hariri is expected to visit Baabda but no specific date has yet been set,” Alloush went on to say.

He also warned that Hariri’s stepping down would lead to “a quick deterioration” of the situations in Lebanon.

“No one will be able to bear the responsibility for that,” warned added.