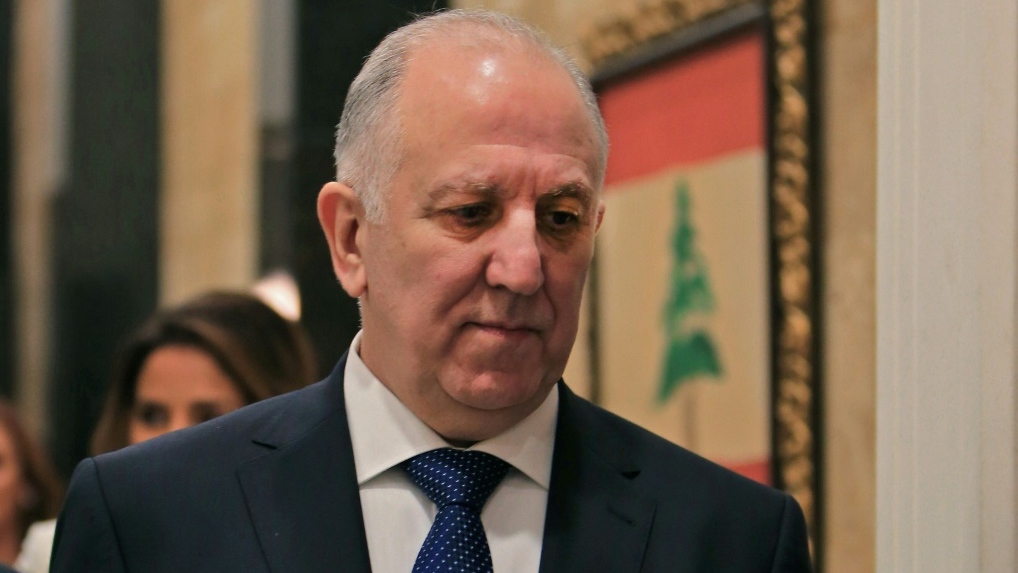 Lebanon’s outgoing interior minister Mohamed Fahmi, seen in this January 2020 picture, is being mocked for sexist remarks suggesting that women should start cooking due to a coronavirus lockdown. (AFP)
Share:

The Higher Judicial Council announced Friday that it will ask the state prosecutor to “take the appropriate legal measure against the interior minister” over his latest remarks about the judiciary.

This development comes after Interior minister Mohammed Fahmi said during a a live interview on MTV that “95% of judges are corrupt.”

In a statement issued after an extraordinary meeting, the Council said it has taken its decision in agreement with the heads of the Shura Council and the Audit Bureau.

According to analysts, like everything in Lebanon the courts are politicized . Fahmi is not the only official that criticized the judicial system in Lebanon . After all the judges are normally appointed by politicians and it is no secret that the majority of Lebanese politicians are corrupt .

This is not the first time Fahmi is under fire . Last week he was mocked for sexist remarks suggesting that women should start cooking during the coronavirus lockdown.