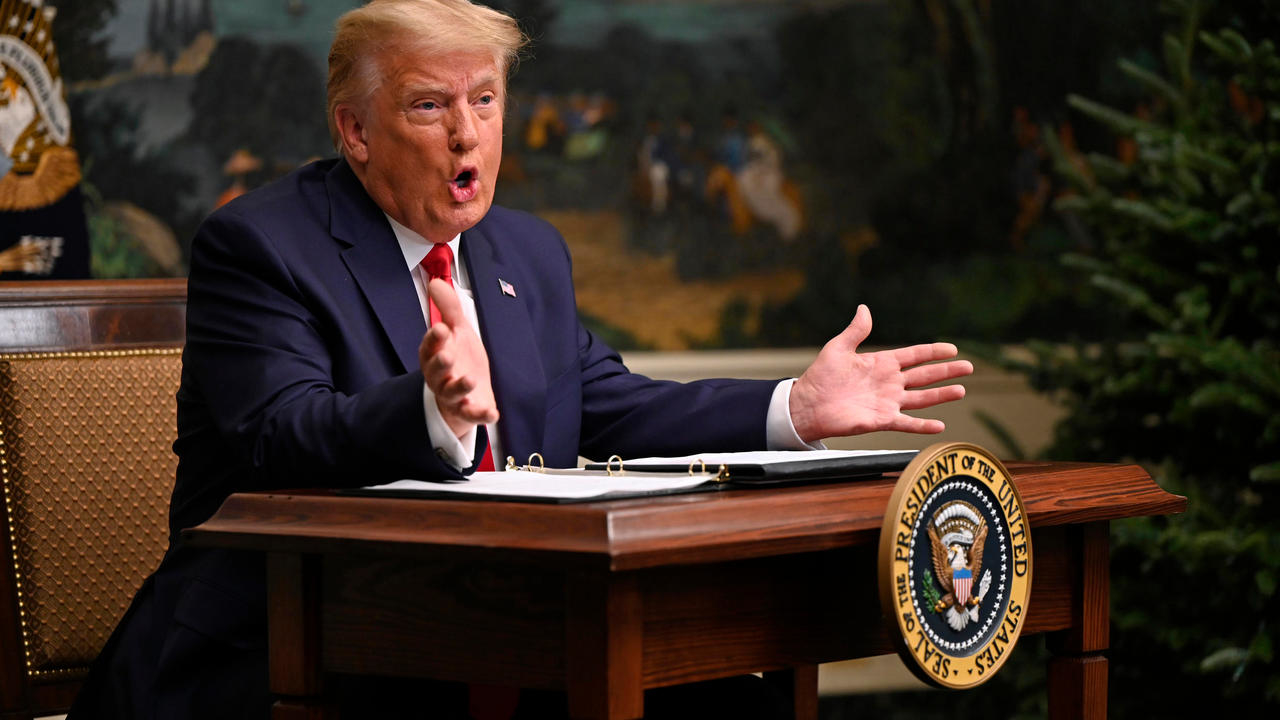 A US federal appeals court said President Donald Trump has not offered any evidence to support his claims of an “unfair” election ANDREW CABALLERO-REYNOLDS AFP
Share:

A federal appeals court on Friday flatly dismissed President Donald Trump’s claim that the election was unfair and refused to freeze Joe Biden’s win in the key state of Pennsylvania.

In a scathing review of the Trump campaign’s arguments that the president was cheated in his November 3 reelection bid, three appeals court judges unanimously said that allegations of unfairness were not supported by evidence.

“Charges of unfairness are serious. But calling an election unfair does not make it so,” the court said.

“But its alchemy cannot transmute lead into gold,” the court said.

It was the latest in more than two dozen court defeats around the country for the Trump campaign and Republicans who have alleged fraud and other misconduct contributed to the president’s loss.

Trump persists in arguing that Biden’s clear victory is invalid.

“Just so you understand, this election was a fraud,” he told reporters on Thursday.

Last week a Pennsylvania state court rejected arguments by Trump’s personal lawyer Rudy Giuliani that the millions of votes in the state should be thrown out due to fraud.

The judge in that case, however, embarrassed Giuliani by forcing him to admit that none of his precise claims before the court involved fraud or anything more than technical issues in overseeing the vote count.

On Tuesday the Pennsylvania government officially certified Biden’s victory in the state, and the Trump campaign appealed to federal court to have that certification frozen.

But the appeals court said Trump’s campaign had nothing substantial to argue.

“Its allegations are vague and conclusory,” the judges said.

With Biden’s national lead in the popular vote and the electoral college now virtually unassailable, the court indicated that another appeal, to the US Supreme Court, would go nowhere.

“The campaign has already litigated and lost most of these issues,” the court said.

“The campaign cannot win this lawsuit. It conceded that it is not alleging election fraud.”

Nevertheless, Jenna Ellis, a Trump campaign lawyer who worked with Giuliani on the case, tweeted their intent to appeal.

“The activist judicial machinery in Pennsylvania continues to cover up the allegations of massive fraud … On to SCOTUS!” she said, referring to the Supreme Court.