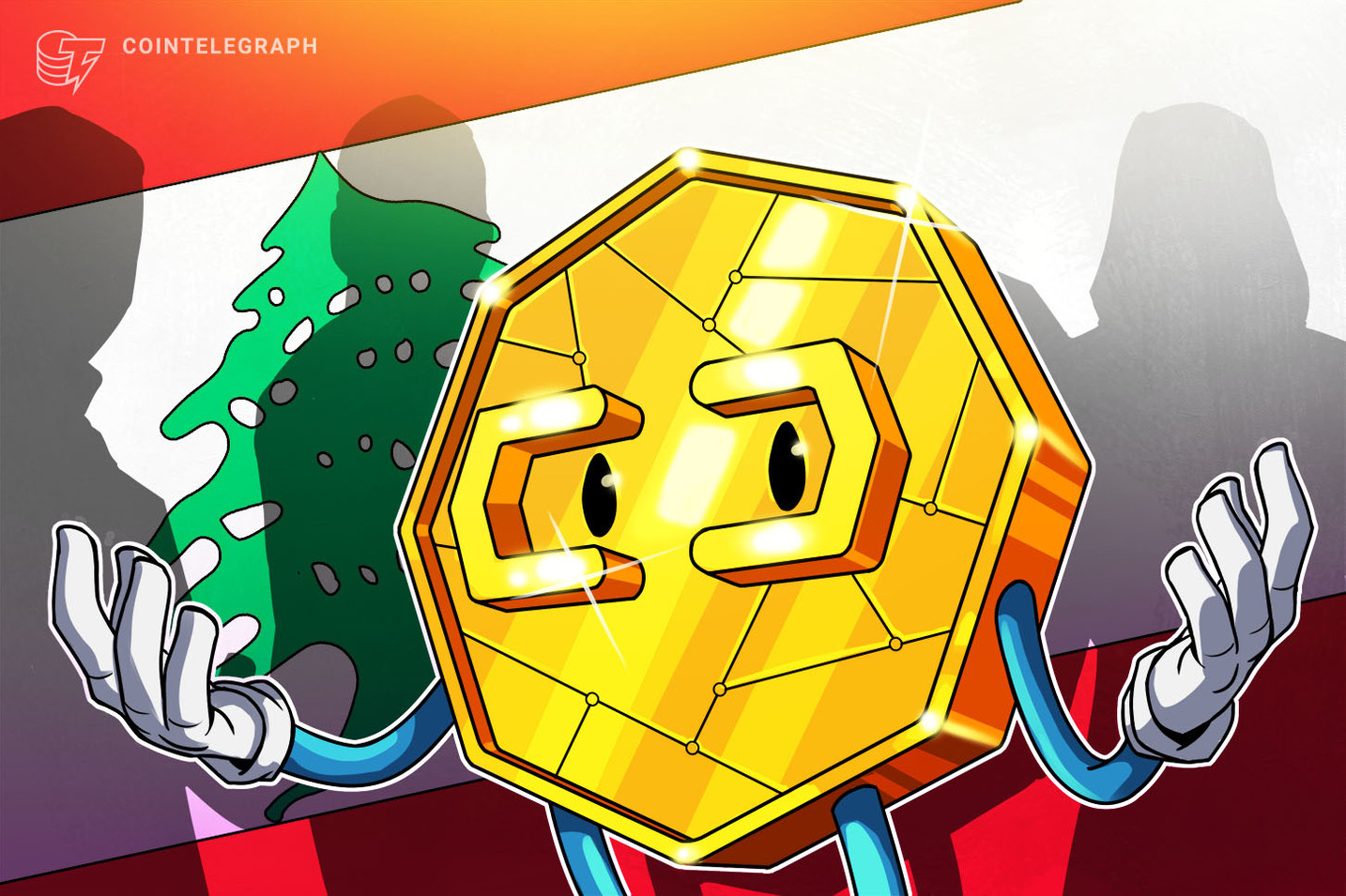 Lebanon’s central bank governor says the country, whose lira has been in freefall, is preparing to launch a CBDC central bank digital currency in 2021.

Lebanon’s central bank plans to launch a new digital currency in 2021 as part of a broader effort to combat a parallel economic and financial crisis that has engulfed the country.

Central bank governor Riad Salameh told a gathering of officials Monday that “We must prepare a Lebanese digital currency project” as a way to shore up confidence in the banking system.

“As for the monetary supply in the Lebanese market, it is estimated that there are $10 billion stored inside homes,” Salameh said, according to the state-run National News Agency.

The central banker added that a digital currency project launched in 2021 will help implement a cashless financial system to enhance the flow of money locally and abroad.

Lebanon relies heavily on remittances from its vast global diaspora. In 2019, personal remittances represented nearly 14% of Lebanese gross domestic product, according to the World Bank. That figure was as high as 26.4% in 2004.

Salameh says Lebanon will maintain its gold reserves as a hedge against a wider market crisis. If such a crisis occurs, the central bank can liquidate its bullion on foreign markets for immediate relief.

Banque Du Liban, the country’s central bank, has been kicking around the idea of a state-run digital currency since at least 2018. Efforts appear to have accelerated earlier this year after violent protests and silent bank runs brought Lebanon’s financial system to a halt.

Faced with a dollar crisis, banks tightened restrictions on foreign currency transactions, with at least one major institution limiting withdrawals to just $400 a month. A plunging Lebanese lira made it almost impossible to transact in the local currency.

In June, protestors set fire to the central bank in Tripoli in a show of anger over the collapse of the lira, which had long been pegged at 1,500 per U.S. dollar. The lira would eventually plunge to more than 5,000 per dollar before restabilizing.

The growing confusion over Lebanese fiat triggered a wave of Bitcoin buying among locals, with peer-to-peer marketplaces like Localbitcoins seeing a sharp rise in activity.

Political chaos is nothing new for Lebanon. The tiny Mediterranean country has struggled to form an identity following its 15-year-long civil war. A sectarian power-sharing system ruled by feudal elites has made governing the country extremely difficult, even during periods of relative calm.