Biden gets more votes for president than any other candidate in U.S. history 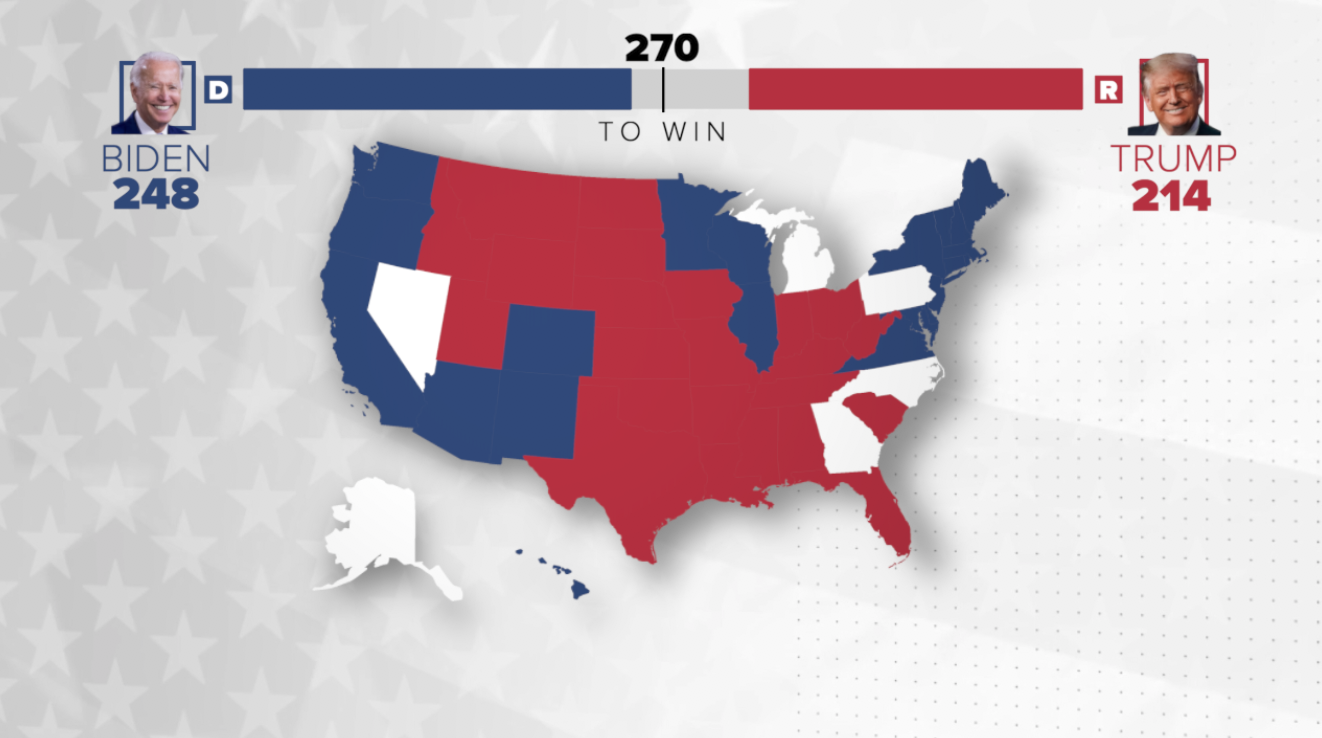 Former Vice President Joe Biden is projected to receive more votes for president than any other candidate in U.S. election history. With many precincts still reporting results, he had already gathered 69,165,955 votes on Wednesday morning, compared to former President Barack Obama’s 2008 popular vote total of 69,498,516.

The news follows reports on Tuesday night that the 2020 election was shaping up to have the highest voter turnout since 1908, when 65 percent of eligible Americans voted, The New York Times reports. The country was on track for around 160 million votes this year, which would put the eligible turnout rate at around 67 percent.

Biden’s lead over President Trump in the popular vote isn’t likely to let up either; experts, in fact, say his margin over Trump is only likely to grow at this point. Even so, Trump’s totals are also appearing like they’re going to pass Obama’s 2008 record.

man… he called it WORD for WORD. pic.twitter.com/9uBn1Sm8xa