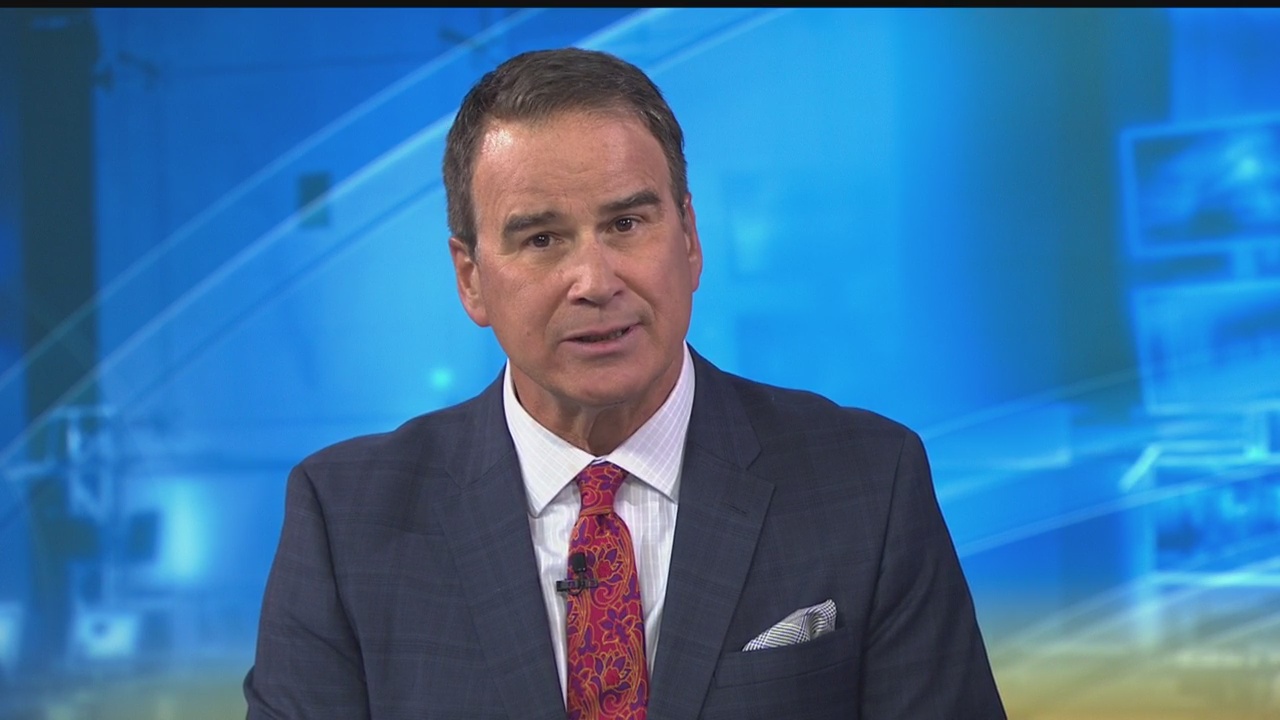 In a tweet posted Monday, Ryan Mahoney, who ran communications for the party apparatus during President Trump’s first two years in office, showed his ballot filled out for former Vice President Joe Biden.

Proud to vote country over party

Proud to vote for @JoeBiden pic.twitter.com/jK0DKaeI52

Doug Heye, who directed communications for the RNC in the first years of the Obama administration, said Monday on Twitter he had written in Sen. Mitt Romney (R-Utah), the party’s nominee in 2012. Trevor Francis, Heye’s predecessor, told The Hill he voted for Biden.

And Lisa Miller, who ran the communications shop during former President George W. Bush’s administration, said in an email Monday she had cast her ballot for Biden.

“It was a choice, and I chose country over party,” Miller said.

The former party officials join an unprecedented list of Republican strategists, former Bush administration officials and senior party leaders who have broken ranks to back Biden over Trump.

Their numbers include two former RNC chairmen, Marc Racicot, the former Montana governor who led the committee under Bush, and Michael Steele, who took over the RNC after President Obama won election, who both back Biden.

Barbra Streisand’ song to president Trump – Don’t Lie to Me

Sean Spicer, who ran communications at the RNC before becoming Trump’s first White House press secretary, posted a photo on Instagram of the vote he cast for Trump.