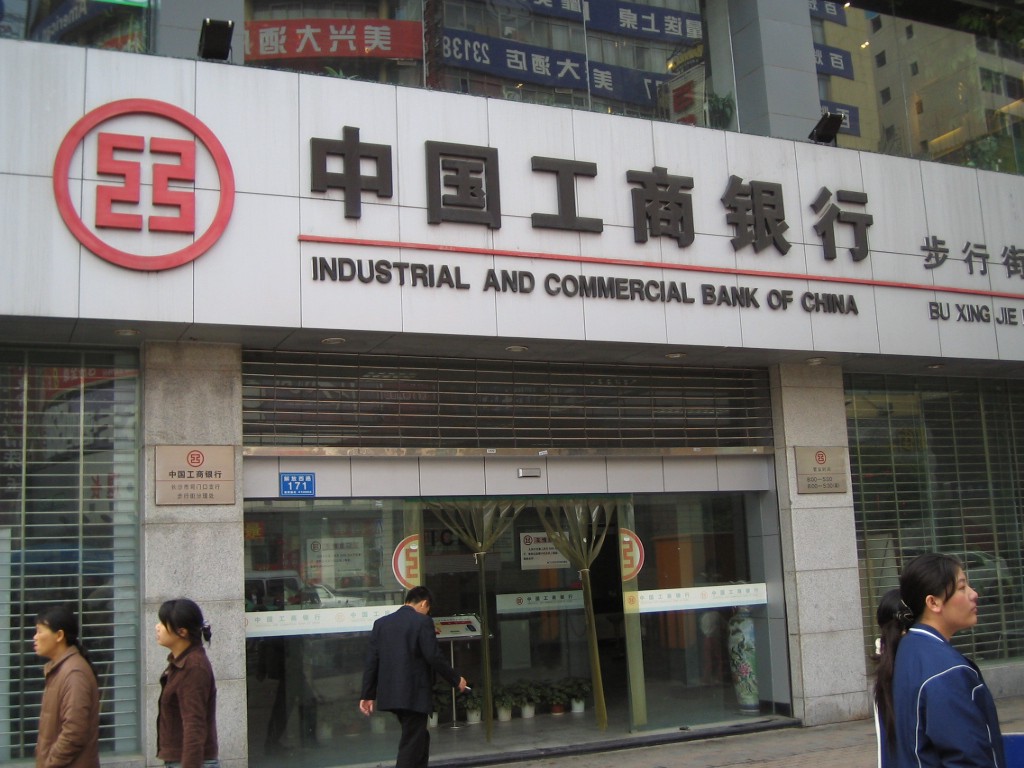 China’s lease in Trump Tower could be one the most glaring example of emoluments violation
Share:

Donald Trump maintained a stake in Trump Tower when he became president, and with it, a financial connection to the Chinese government.

President Donald Trump, who declared “I don’t make money from China” in Thursday night’s presidential debate, has in fact collected millions of dollars from government-owned entities in China since he took office. Forbes estimates that at least $5.4 million has flowed into the president’s business from a lease agreement involving a state-owned bank in Trump Tower.

The Industrial and Commercial Bank of China signed a lease for space in 2008, years before the president took office, paying about $1.9 million in annual rent. Trump is well-aware of the deal. “I’ll show you the Industrial Bank of China,” he told three Forbesjournalists touring Trump Tower in 2015. “I have the best tenants in the world in this building.”

Trump moved from the skyscraper to the White House in 2017, but he held onto ownership of the retail and office space in the building, through his 100% interest in an entity called Trump Tower Commercial LLC. That put him in an unusual position, given that government-owned entities in China hold at least 70% of the Industrial and Commercial Bank of China. Suddenly, a routine real estate deal became a conduit for a foreign superpower to pay the president of the United States.

The arrangement posed legal concerns, since the U.S. Constitution prohibits federal officials from accepting “any present, emolument, office, or title, of any kind whatever, from any king, prince, or foreign state” without Congressional approval. Ethics experts, who have often focused on the president’s hotel in Washington, D.C., argued that the president would be in violation of the Constitution’s emoluments clause from the moment he took office.

On January 11, 2017, Trump and his team held a press conference inside Trump Tower, not far from the office of the Chinese bank. Trump’s lawyer, Sheri Dillon, claimed that routine business transactions are not violations of the so-called Emoluments Clause. But she also said the president planned to donate all foreign government profits at his hotel to the U.S. Treasury. The next month, first son Eric Trump, who had just taken over day-to-day operations of his father’s business, told Forbes the donations would come from “all the properties.”

Perhaps Eric Trump meant all hotel properties, because it sure doesn’t seem like the Trump Organization handed over all their profits from the deal with the Chinese. The Trump Organization reportedly donated a total of $343,000 to the U.S. Treasury in 2017 and 2018, Trump’s first two years as president. Yet, a document connected to Trump Tower suggests that over those same two years, the Industrial and Commercial Bank of China was set to pay about $3.9 million in rent. Operating profit margins inside the building are an estimated 42%, which would suggest that the deal yielded $1.6 million of earnings over those two years. Even if you only count roughly 70% of that money as coming from the Chinese government, it still adds up to $1.2 million—or more than three times what the Trump Organization reportedly gave to the Treasury.

The lease was set to expire on October 31, 2019, according to a debt prospectus filed with the Securities and Exchange Commission. In 2018, the state-owned bank agreed to a new lease in a different office building nearby, suggesting it might leave Trump Tower. But then, the bank decided to stay in the president’s building anyway. “They are keeping a couple of floors,” Eric Trump confirmed onstage at a business conference in October 2019.

The new arrangement is somewhat murky. Contacted Friday morning, a spokesperson for the Trump Organization initially said that the bank had “consolidated with their other offices in New York.” When told that Forbes might publish that statement, the spokesperson then seemed to confirm that the Chinese bank was in fact maintaining space in the building: “They’ve exited the vast majority of their space in Trump Tower.” The website for the Industrial and Commercial Bank of China still lists an address inside Trump Tower.

Trump has other financial connections to China. The New York Times revealed Tuesday that the U.S. president has a bank account in China. His daughter, Ivanka Trump, received 41 Chinese trademarks from the time she was appointed a White House adviser in March 2017 to April 2019, according to an analysis of documents. The review also showed that the trademarks Ivanka applied for after her father’s inauguration got approved about 40% faster than those she sought out beforehand.