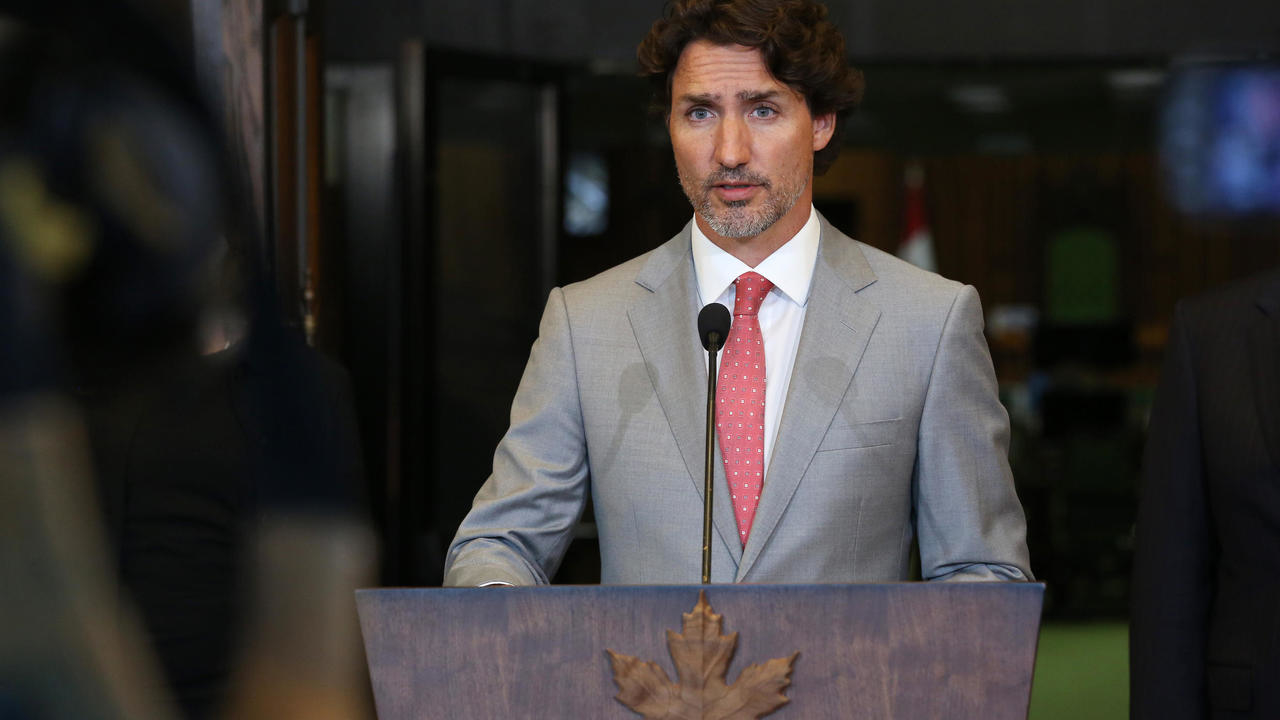 Canadian Prime Minister Justin Trudeau warned China on Tuesday that its “coercive diplomacy,” repressive measures in Hong Kong and detention of Uighur Muslims are counterproductive for itself and the rest of the world.

Trudeau took aim at Beijing’s record as he marked the 50th anniversary of Canada’s diplomatic ties with China.

“We will remain absolutely committed to working with our allies to ensure that China’s approach of coercive diplomacy, its arbitrary detention of two Canadian citizens alongside other citizens of other countries around the world is not viewed as a successful tactic by them,” Trudeau said at a press conference.

He also mentioned Canada’s “concern for the protection of human rights and places like Hong Kong and… with the Uighurs.”

He said that Canada would “continue to work with our fellow like-minded nations around the world, to impress upon China that its approach to internal affairs and global affairs is not on a particularly productive path for itself or for all of us.”

Canadian former diplomat Michael Kovrig and businessman Michael Spavor have been held in China for nearly two years and have been charged with spying.

Western governments see the detention of the two Canadians as retaliation for Canada’s arrest of Meng Wanzhou, chief financial officer of Chinese telecoms giant Huawei and daughter of its founder.

Meng was arrested on a US warrant in December 2018 during a stopover in Vancouver and is charged with bank fraud related to violations of US sanctions against Iran. She has been fighting extradition ever since.