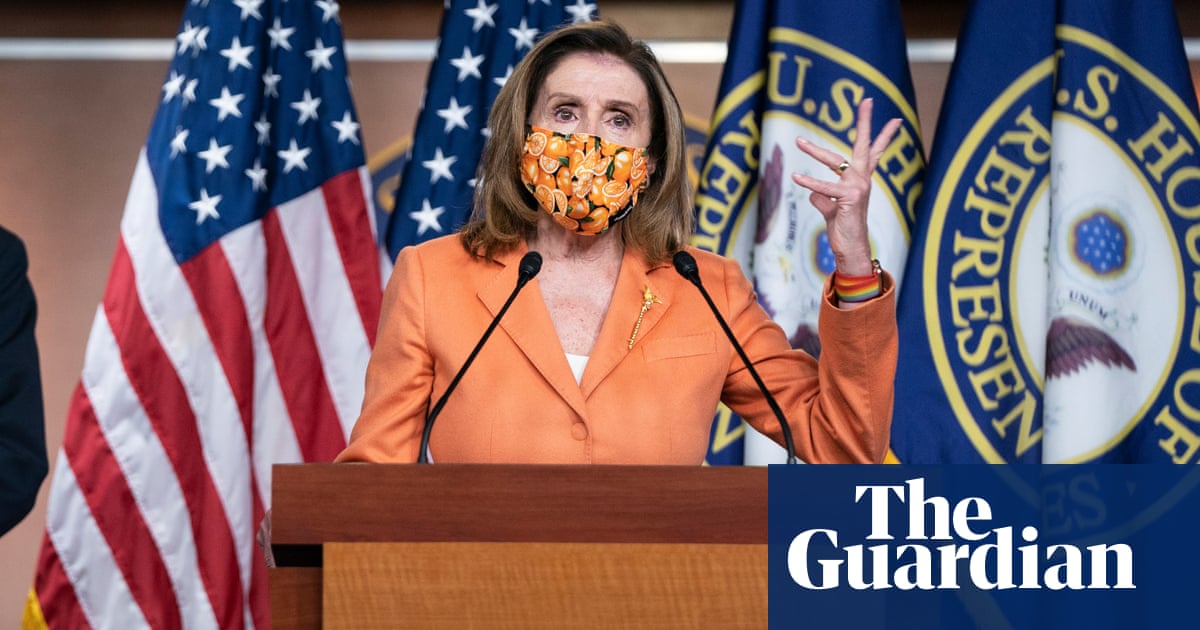 House Speaker Nancy Pelosi said Thursday she’s backing a measure that would give Congress the power to determine whether the president is fit to remain in office by requiring him to undergo a medical exam.

Pelosi, a California Democrat, will hold a press conference Friday to unveil “The Commission on Presidential Capacity to Discharge the Powers and Duties of Office Act.”

The bill, first introduced by Rep. Jamie Raskin in 2017, would create a commission appointed by Congress with the authority “to determine whether the President is mentally or physically unable to discharge the powers and duties of the office.” It would require the president to undergo a medical examination if ordered by a vote in the House and Senate.

The announcement comes after Democrats accused President Trump of covering up his initial infection with the coronavirus, which he first reported around 1 a.m. last Friday. The announcement followed a positive result from a rapid test on Thursday.

At a press conference Thursday, Pelosi suggested he was infected much earlier.

“I think the public needs to know the health condition of the president,” Pelosi said. “There is one question they refuse to answer. Before he got the virus and admitted to it, when was his last negative test?”

Democrats have called out Trump and the White House for holding large gatherings and failing to wear masks. The Rose Garden ceremony two weeks ago in which Trump announced the nomination of Judge Amy Coney Barrett to the Supreme Court is believed to be the event that spread the virus to at least six people, including two senators and the president.

Several additional White House staffers have since become infected. The president appears to be recovering and is no longer reporting any symptoms. He was treated for three days at Walter Reed National Military Medical Center and, at one point, experienced shortness of breath and a fever.

The text of the original legislation authored by Raskin, a Maryland Democrat, would first require both the House and Senate to vote in favor of ordering an exam of the president.

It would then direct the commission to “conduct a medical examination to determine if the President is temporarily or permanently impaired by physical illness or disability, mental illness, mental deficiency, or alcohol or drug use to the extent that he or she lacks sufficient understanding or capacity to execute the powers and duties of the office of President and within 72 hours after completing the examination, shall report its findings and conclusions to the Speaker of the House of Representatives and the President pro tempore of the Senate.”

A refusal by the president to undergo a medical exam, the legislation states, “shall be taken into consideration by the Commission in reaching a conclusion in the report.”

Congress is empowered with removing the president through impeachment charges approved by the House and a vote to convict by the Senate.