Border talks do not mean ‘reconciliation’ with Israel, says Hezbollah 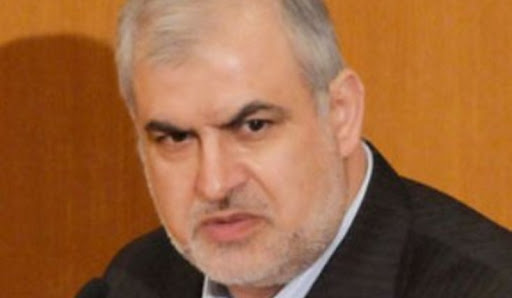 Hezbollah on Thursday said US-backed talks aimed at delineating Lebanon’s disputed maritime border with Israel did not signify “reconciliation” or “normalisation” with the Jewish state.

Lebanon and Israel, which are still technically at war, last week said they had agreed to begin UN-brokered negotiations over the shared frontier, in what Washington hailed a “historic” agreement.

The talks had “absolutely nothing to do with either any reconciliation with the Zionist enemy… or policies of normalisation recently adopted… by Arab states,” Hezbollah’s parliamentary bloc said.

“Defining the coordinates of national sovereignty is the responsibility of the Lebanese state,” it said in a statement, the movement’s first official comment on the start of the negotiations.

Last month, Bahrain and the United Arab Emirates became the first Arab nations to establish relations with Israel since Egypt in 1979 and Jordan in 1994.

The Iran-backed Hezbollah is both an armed group that has fought several wars against Israel and a force in Lebanese politics with seats in parliament.

Considered to be a “terrorist” group by the US and many Arab and Western countries , it is the only Lebanese group not to have disarmed after the country’s 1975-1990 civil war.

Israeli Energy Minister Yuval Steinitz later said the talks would begin next Wednesday at the headquarters of the UN peacekeeping force UNIFIL in the Lebanese border town of Naqura.

Israel, he said, would send a six-member team to the October 14 talks.

The issue of the sea frontier is especially sensitive as crisis-hit Lebanon hopes to continue exploring for oil and gas in a part of the Mediterranean disputed by Israel.

In February 2018, Lebanon signed its first contract for offshore drilling for oil and gas in two blocks in the Mediterranean with a consortium comprising energy giants Total, ENI and Novatek.