Syria refuses to demarcate its borders with Lebanon, as it benefits from illegal crossings 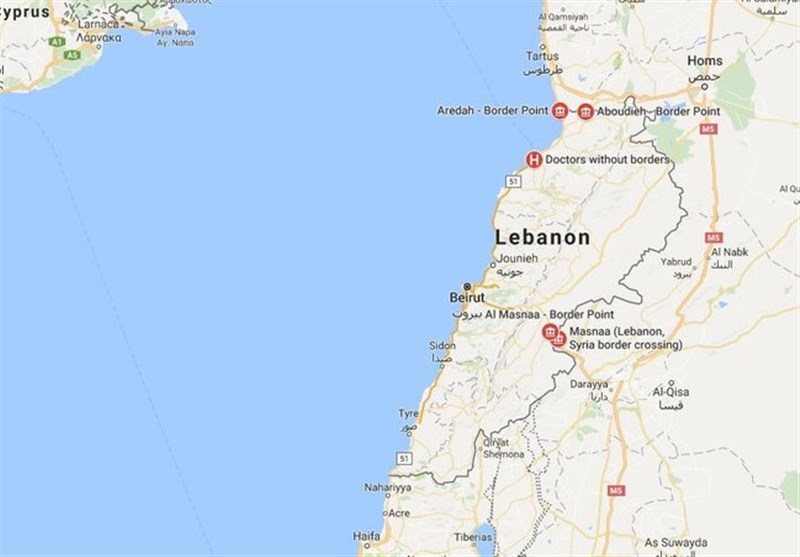 Banque du Liban’s determination to lift fuel subsidies as of January opens the way for talks about Lebanon’s attempts to demarcate the common borders with Syria, which extend over a length of 357 kilometers.

The issue was publicly raised for the first time during the national dialogue conference, which was hosted by parliament Speaker Nabih Berri in April 2006. At that time, Damascus did not respond to Lebanon’s request, despite the fact that Hezbollah Secretary General Hassan Nasrallah had pledged to communicate with the Syrian leadership over the matter.

Demarcating or delineating the Lebanese-Syrian borders remained unresolved until it was decided to raise it again following a visit by then-Prime Minister Saad Hariri to Damascus in 2010 in response to a Saudi mediation.

Accordingly, then-Minister of Administrative Development, Jean Hogassapian, was assigned the task of preparing the second visit that Hariri undertook at the head of a ministerial and administrative delegation that included 12 ministers, during which he met with his Syrian counterpart Muhammad Naji Al-Atri and the concerned Syrian ministers. The meeting ended with the signing of 28 agreements.

However, the Syrian side, represented by Foreign Minister Walid al-Muallem, requested to postpone the discussion on the border demarcation file, saying that Damascus was busy demarcating the Syrian-Jordanian border. Al-Muallem also suggested that the disputed Shebaa Farms should not be included in the process.

Al-Muallem has explicitly refused to start the demarcation process, in response to the IMF demand to close all illegal crossings and demarcate the common borders in order to stop smuggling operations from Lebanon to Syria.

Consequently, the issue was raised again after BDL’s announcement of lifting subsidies and the continuous smuggling of fuel across the border.

In this context, sources told Asharq Al-Awsat that local parties in the Bekaa are sponsoring smuggling operations, thus circumventing the American Caesar Act, which imposes sanctions on Syria.

Therefore, Damascus has no interest in demarcating the borders or in cooperating with the Lebanese authorities to stop organized smuggling operations.